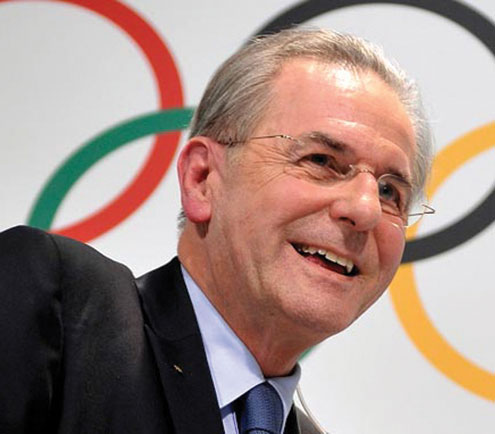 A newspaper embarrassed the organisers of the 2012 Olympic Games on Sunday by disclosing that it had smuggled a fake bomb past two security checkpoints into the London complex housing the sporting festival’s main stadiums.

The best-selling Sun newspaper conducted the stunt on Friday, at the end of a week-long pre-Olympics military exercise that saw a warship sail up the River Thames and plans announced to put missiles on rooftops near the Games venue in east London.

The government’s Home Office Department, responsible for domestic security, said it had asked the Games organisers to investigate the incident and report back urgently to Interior Minister, Theresa May.

The paper said it had given the fake device, a plastic box containing wires and harmless plasticine, to the driver of a mechanical digger working on the construction of the park, who then drove with it past security guards into the site.

The driver had contacted the paper because he was concerned that he was searched only when he arrived each morning, and was then able to leave and re-enter without further checks, it said.

“If I had terrorist connections I could be bringing in explosives, chemicals, anything at all,” the paper quoted him as saying, without revealing his identity.

Video published on the paper’s website showed the driver being waved past two checkpoints.

He also took photos of himself with the mock explosive near the main stadium, a day before it was formally opened at a test event with a 40,000-strong crowd.

Britain is spending more than 1 billion pounds ( about 1.6 billion dollars) guarding the Olympics in what will be the country’s biggest peacetime security operation.

Typhoon fighter jets and Lynx helicopters will be ready to defend a 9/11-style airborne attack, while on the ground a force of 24,000 guards and soldiers will protect Olympic venues, where spectators will pass through airport-style screening gates.

As one of the biggest supporters of the U.S. invasions of Iraq and Afghanistan, Britain is seen as a prime target for terrorists.

It would be recalled that suicide bombers killed 52 people in coordinated attacks on London’s transport network the day after the capital was awarded the Games in 2005.