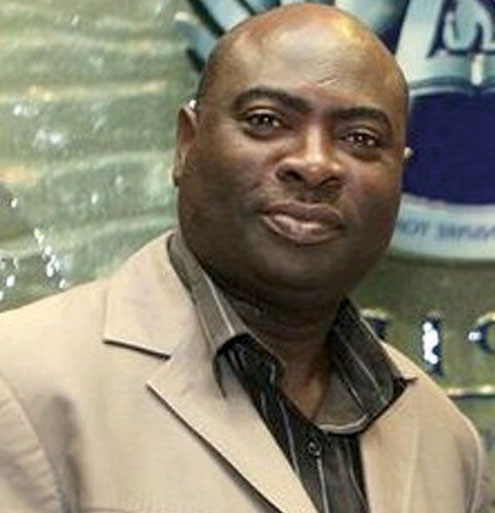 The Proprietor of Dodan Warriors Basketball Club of Lagos, Col. Sam Ahmedu (retd) has warned the team not to get carried away with their unbeaten status in the ongoing 2011/2012 DSTV Premier Basketball League.

Dodan Warriors on Sunday continued with their good run in the league with a nervous14 points margin victory over rivals, Lagos Islanders, at the Indoor Sports Hall of the National Stadium, Surulere, Lagos.

The Warriors who had won most of their matches this season comfortably were stretched to the limit by the power playing Islanders, who gave a good account of themselves, but later crumbled for lack of cohesion and team work, as the coach Adeka Daudu-led boys won the first three quarters at 20-14, 24-17, 20-13, but lost the last quarter to the Islanders by 27-34 points.

Ahmedu in a post match interview admitted that his boys played below expectation and tasked them that the race for the title has just begun.

“Since we won our first four games my boys taught the league has been won but I have just told them that since they are the target having not lost any match they need to work harder to remain at the top. “Basketball is a cruel sport even if you are leading with only 3 minutes to go with 20 points it is not over,” he said.

The Military man-turned sports administrator further said that the secret to their unbeaten status so far this season is the unity and bondness that exist among his players and the coaching crew.

He said: “There is no any other magic to what we have achieved this season with this team than the fact that the boys had been together in camp, sleeping, eating and training together.”

He promised the players additional bonus if they can win the remaining four matches left in the regular season, just as they face Islanders in the return leg next Sunday.