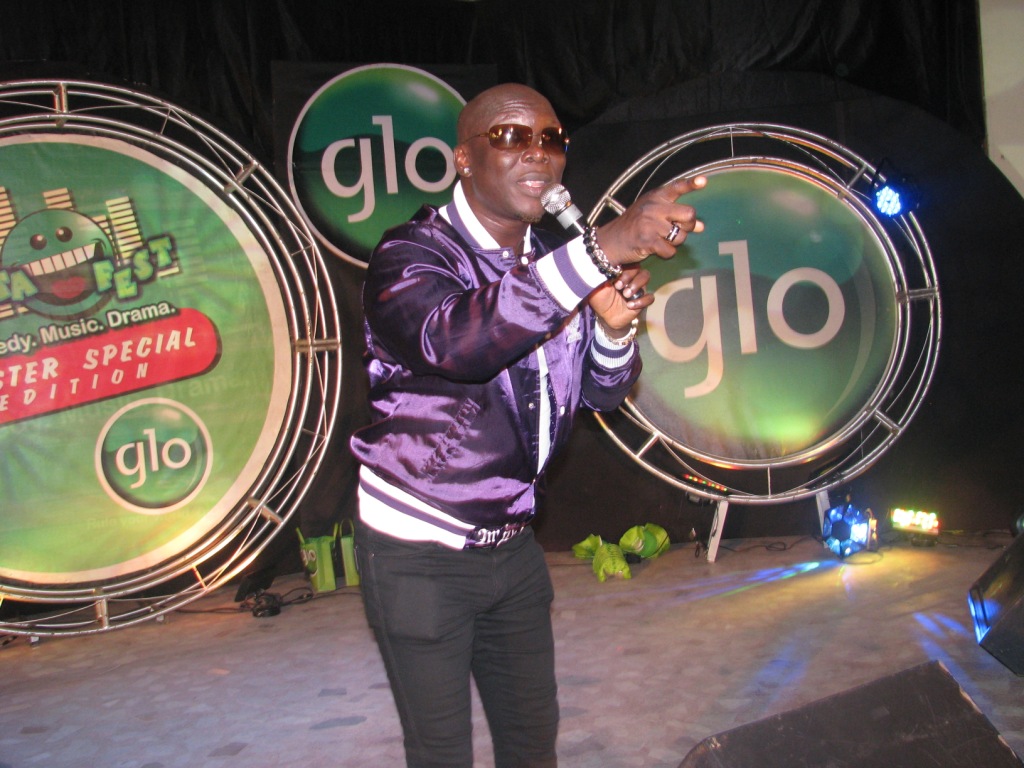 Even the weekend’s heavy rain in the east of the Niger did not stop the residents of the commercial centres of Owerri and Aba, southest Nigeria, from savouring the first-class fun offered by Globacom’s entertainment train, Glo Laffta Fest.

Aba was the first to take its turn on Friday as thousands of fun-seekers thronged the expansive hall of the Beniz Hotel, Owerri Road, where Glo brought the best of the Nigerian entertainers to thrill the ecstatic crowd free of charge.

Anchored by the multi-talented actor and comedian, Bovi, the Aba show paraded top-rated artistes from the comedy and music segments such as I Go Dye, Gordon, Eedris Abdukareem, FunnyBone, Buchi, 2Cantalk, Uncle O, and the Akpako crooner, Terry G. 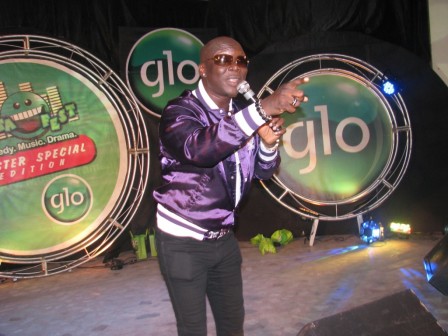 It was indeed an evening of fun and entertainment as the crowd, among whom were Chief Okey Nweje, Special Assistant to Abia State Governor on Telecommunications; Prince Udo Alozie, National Vice-Chairman of NUPENG and Chief Steve Amanze, Chairman, Consumer Protection Commission, Abia State, among others, cheered, danced and laughed into the late hours of the night.

The residents who had last year experienced the Laffta Fest fun braved the heavy rain and trooped out to have another round of first class entertainment free of charge.

Local and budding artistes were given the opportunity to showcase their talents just as side attractions such as dancing, big belle, youngest and shortest man competitions were introduced. Prizes won included Nokia phones.