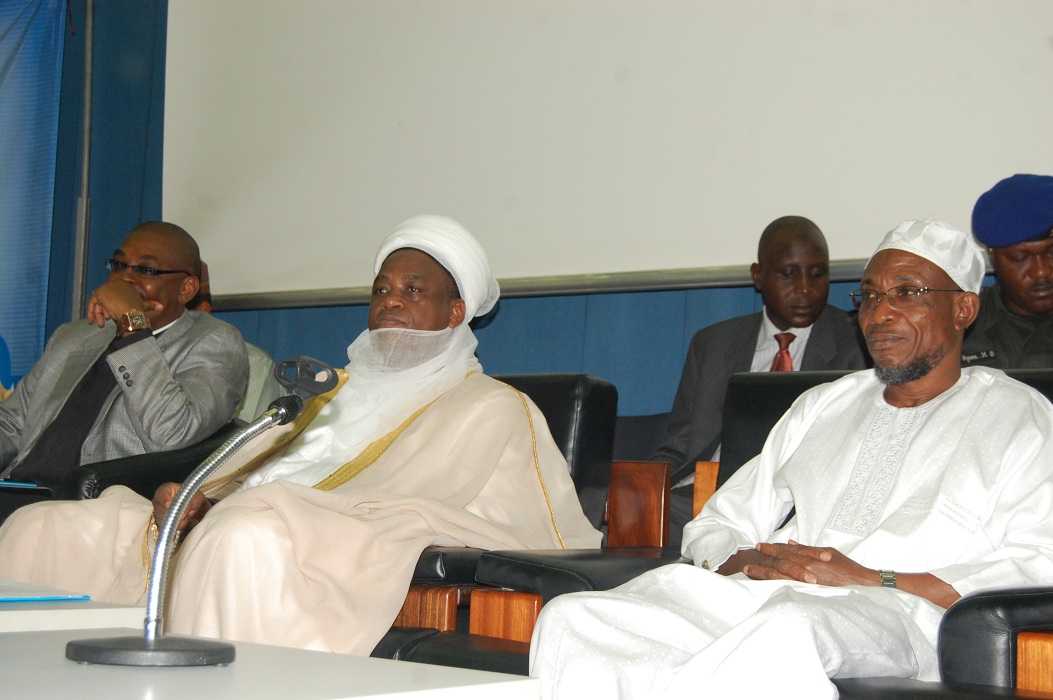 Governor Rauf Aregbesola of Osun has called for the establishment of a Ministry of Northern Affairs or an agency to address issues relating to illiteracy, unemployment and poverty in northern Nigeria.

The News Agency of Nigeria reported that he made the call on Thursday in Abuja while delivering a keynote address at the 2012 National Symposium of Nasrul-lahi-l- Fathi Society of Nigeria (NASFAT).

He said that the creation of an agency or a ministry akin to the Ministry of Niger Delta would go a long way in addressing the current security challenge facing Nigeria, which had its roots in some northern parts of the country.

Aregbesola stressed that the wave of violence in the North was not induced by religious factors, adding that it was a reaction to the people’s hopelessness, poverty and deprivation; engendered by the failure of the region’s leaders.

“I must say here that the peculiar poverty in the North is frightening and needs an emergency treatment in order to stem the rage from consuming the whole country,’’ he said.

The governor, whose state was one of the major sponsors of the event, called on all Islamic scholars in the North to wage war on erroneous beliefs, saying that Islam did not preclude women from working.

He noted that about one-third of the adult males in the North were responsible for the sustenance of the society, adding that the figure was grossly inadequate.

Aregbesola said that in many Islamic societies around the world, women, who constituted a larger part of the population, were usually engaged in productive ventures to assist their spouses and the society at large.

Besides, the governor said that in the spirit of true federalism, each of the country’s federating units should be allowed to govern itself with the resources which were available to it.

Aregbesola, nonetheless, called on the country’s religious leaders and their followers to strive to understand the tenets of Islam and Christianity so as to promote peace and national unity.

NAN reports that Islamic leaders and Christian clerics as well as representatives of religious bodies attended the symposium on “Islam and Peaceful Coexistence in a Contemporary Multi-Religious Society’’.
ARAB/OOK