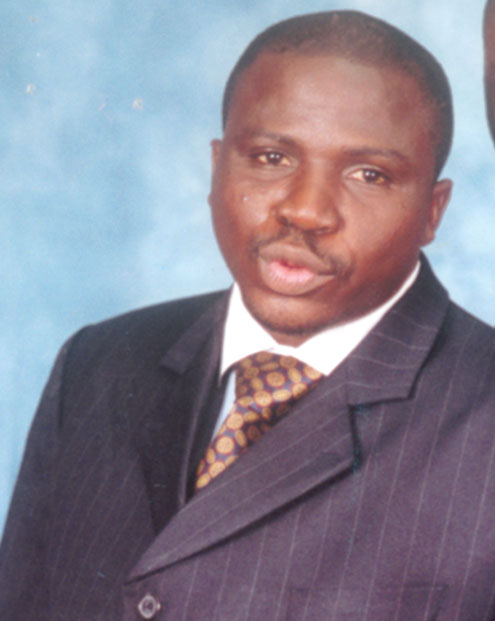 It was a weekend filled with fun and blitz as Globacom treated the residents of Ilorin and Ado-Ekiti, capital cities of Kwara and Ekiti States respectively, to rounds of entertainment like never before, as it held the Glo Laffta Fest show in the cities.

Ilorin was the first to have a taste of the Glo entertainment feat on Friday as the giant telecommunications outfit assembled top-rated artists such as Basketmouth, Lepacious Bose, Bash, FunnyBone, Akparoro, Seyi Law, Wande Coal, Terry G, Kass and Kenny St Brown, to entertain the people free of charge. The Royal Shekinah Hotel, Offa Road, venue of the show was filled to the brim as residents of Ilorin and the adjoining towns and villages trooped out in their thousands to watch the comedy, music and dance show. For residents of Ado-Ekiti, last Sunday show will remain ever green in their memory as it was the first show ever in the city by Globacom.

The residents demonstrated their enthusiasm for the Glo Laffta Fest, a show that has gained acceptability among fun-seeking Nigerians, as they filled the Great Eagle Hall to full capacity and rocked as the artistes on parade dished out rib-cracking jokes and contemporary music to the enjoyment of the people. And for Kenny St Brown, Eedris Abdukareem, Terry G, Wande Coal, Mr. Patrick, Bovi, I Go Dye, Seyi Law and Gbenga Adeyinka, the Ado-Ekiti show brought out the best in them as they kept the crowd asking for more. Globacom, it would be recalled, organized the Glo Laffta Fest, Easter Special edition, to entertain and reward its loyal subscribers. The show has been held in Asaba, Oshogbo, Uyo, Lagos, Warri and Akure. Aba and Owerri will have the experience this weekend just as Ibadan, is on the queue for the thrilling show.