Federer battles past Berdych for Number 2 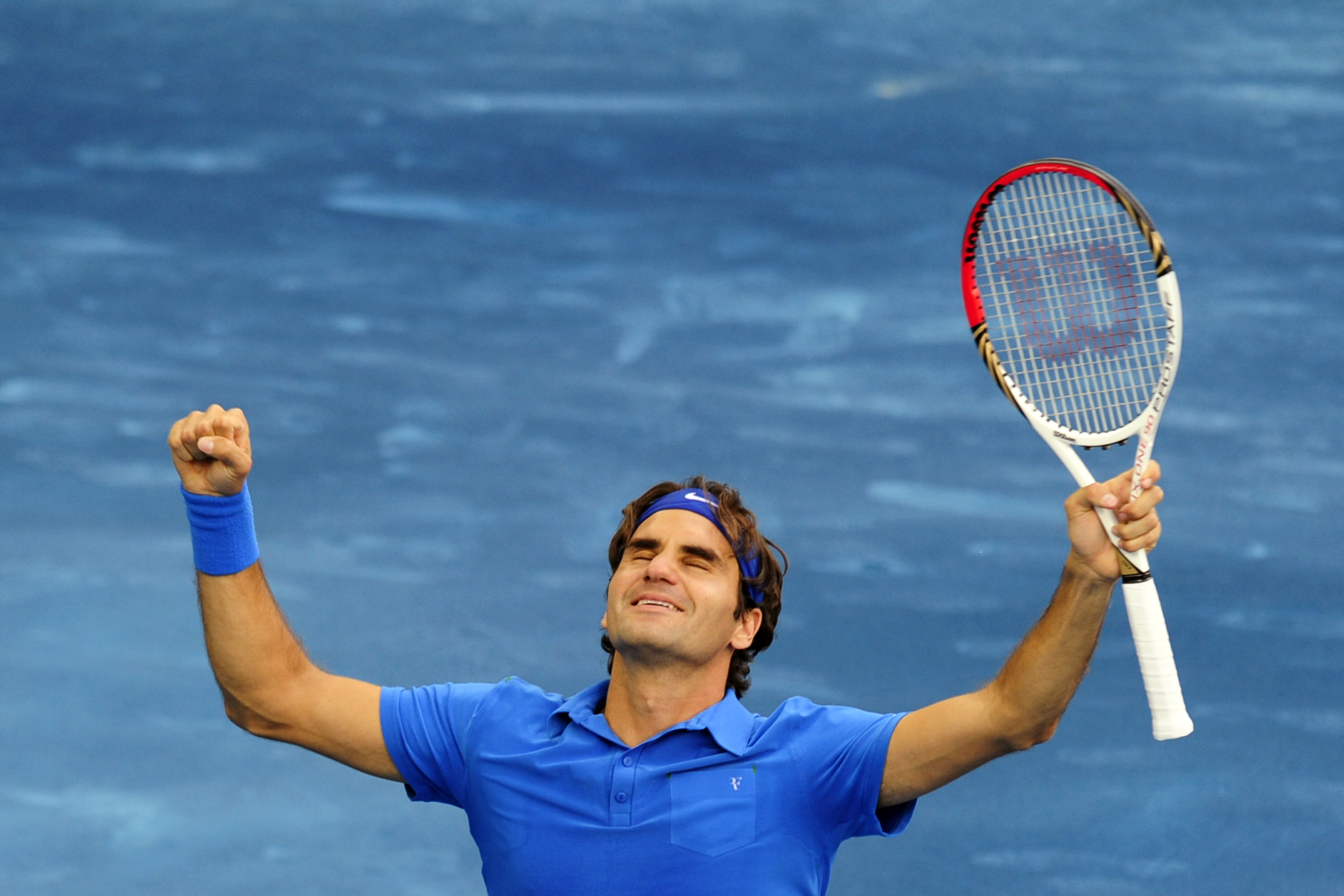 Roger Federer put his best fighting tennis on display to produce a 3-6, 7-5, 7-5 victory over Tomas Berdych on Sunday to capture a third Madrid Masters title and depose Rafael Nadal as world number two.

The Swiss, with 16 Grand Slam titles, will now stand behind Novak Djokovic on Monday on the ATP list after sending Nadal back to third with his winning performance on the controversial blue clay laid down at the Caja Magica.”I feel amazing,” said Federer, who came through on his fourth match point as Berdych ploughed a forehand into the net.”This is a tough tournament and a brutal draw. I’m playing well and I’m so happy to win this once again.”

“The 30-year-old went level with Nadal on 20 career titles at Masters 1000 level, with both men sharing the overall record.

Federer, playing in his 104th ATP final, won his 74th title and fourth of the season.He now stands 11-4 in head-to-head encounters with Berdych, who had beaten him in three of their five most recent matches.

But Federer was having no more of that scenario as he turned in victory in just over two and a half hours with a dozen aces, 44 winners and 30 unforced errors.

Berdych saved three match points in the final game before going down.”We both played a nice match, but Roger showed why he’s the star,” said the Czech. “He was able to win in the conditions, it was well done.