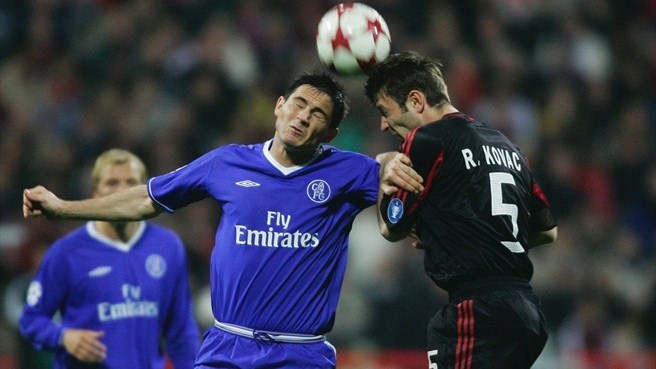 All is set for the UEFA champions league final between Chelsea FC and FC Bayern Munchen.

UEFA has appointed Portuguese Pedro Proenca as the main referee in the match that will be played in Munich Saturday night.

What will the score line be at the end of the day?

It’s time for another predict and win competition for football fans from anywhere in the world.

Just post your scoreline here. If your entry is the only correct one, you win $1,000.

If there are multiple entries with the correct prediction, there shall be a draw to pick three winners, who will share the prize of $1,000.

Participants sending multiple entries will be disqualified. Each person is allowed one scoreline prediction.

The winner(s) shall be contacted via e-mail.