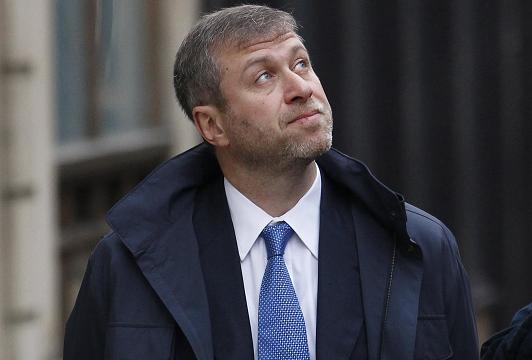 Since Russian billionaire, Roman Abramovitch bought Chelsea from Ken Bates, nine years ago, he never hid his greatest ambition: he wanted Chelsea to join the elites of European football, by winning the Champions league trophy.

After several attempts, several sackings of coaches who failed to deliver the trophy, two semi finals, and a harrowing final in Moscow four years ago, which Chelsea lost to England rivals, Manchester United, in penalty shootouts, Chelsea yesterday finally realised the owner’s dream, by beating Bayern Munich in a dramatic fashion.

At last, Chelsea paid their owner the ultimate dividend for an investment, calculated to be in the region of £2 billion

In the last financial year when the London Club made a record turnover of £222 million and a loss of £67.7m, goal.com estimated Abramovitch’s spending to be over a billion euro, since he took the club over in 2003.

Goal.com estimated that the year’s loss brought the Russian’s loss, cumulatively to £630 million.

“When the decision of the Russian billionaire to covert €410m (£430m) of loans into equity is taken into account, it means Abramovich has spent around €1,165 billion (£970m)

“With the signings of Juan Mata, Raul Meireles, Romelu Lukaku, Thibaut Courtois, Gary Cahill and Kevin De Bruyne yet to be taken into account, that €1,165b (£970m) will be added to with a further €84m (£70m), meaning the Russian’s spending easily surpasses the €1b bracket,” Goal.com reported.

But the tabloid Sun newspaper said Abramovitch had spent more than that.

In a report after the sacking of Andre Villa Boas last March, the newspaper said:

This figure, it said was exlusive of the £66m lavished on the likes of Juan Mata last year, a little more on Gary Cahill in January and wages so far this season, making it conclude that £2 billion had been splashed on the club by the owner so far.

But pundits will agree that the investment has been a worthwhile one, with Chelsea having now completed their panoply of silverwares, with the champions league trophy.

Abramovitch era in Chelsea has been the club’s most successful, winning in nine years, three Premier League titles, four FA Cups, two Carling Cups, and now the most coveted, the Champions League trophy.