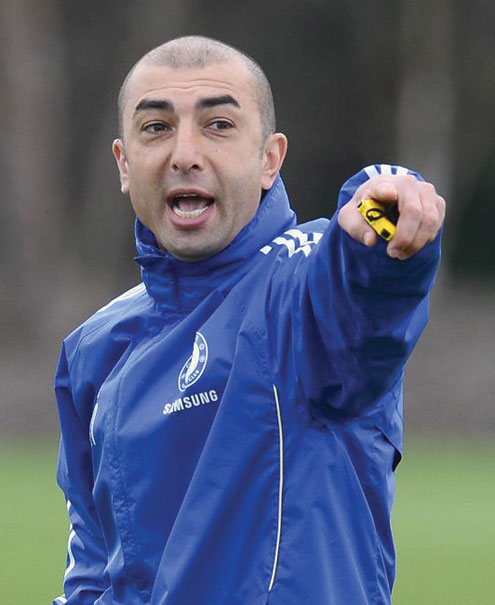 Robero Di Matteo may quit Chelsea unless he gets the manager’s job on a long-term contract.

The Italian is troubled by talk that he will be offered only a 12-month deal by Roman Abramovich with his position to be reviewed next summer.

But Di Matteo, 41, believes winning the Champions League and FA Cup should be enough to warrant the post on a permanent basis.

He is not prepared to go on trial for another year and knows he will not be short of offers.

Di Matteo, who still has his house in the Midlands from his time as West Brom boss, is particularly interested in the vacant Aston Villa job.

Chelsea chief executive Ron Gourlay said: “We know Robbie could go somewhere else.But he’s known how we were going to handle this. He’s aware as soon as we’re ready to talk, in the next few days or the next few weeks, Robbie will be the first to have the conversation.

“The players report back on July 4. In an ideal world we’d want the coach by then,” he added.

Senior Chelsea stars have already given Di Matteo their backing after his 11 weeks as interim manager.

But Gourlay added: “The owner and board will decide the best way forward.”