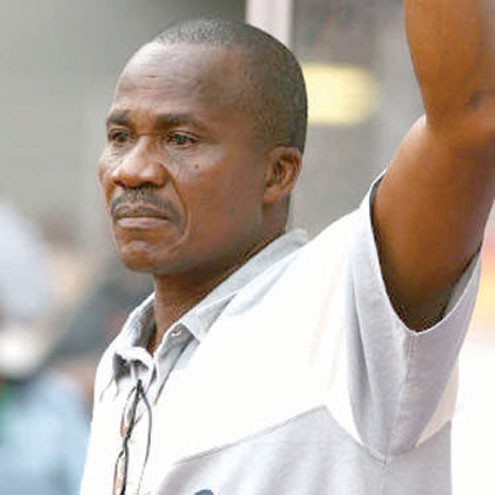 The Falcons who departed the country yesterday arrived Harare early today in high spirits with the aim of winning their first match under coach Kadiri Ikhana, who had named a mixture of new and established players of the team for the qualifier.

“The team are on the verge of making the country proud,” Ikhana said, adding that a return leg is billed for June 16 in Nigeria.

He said the team had been in camp for some weeks now and had done a lot of work.

“We are not only knocking out Zimbabwe but going to Equatorial Guinea in November to retain the African title,” he expressed.

The Nigerian ladies have won every edition of the AWC since inception in Nigeria in 1998.

The only exception where the trophy went a different direction was the 2008 edition in Equatorial Guinea, which the host country won.