The Rising Profile Of Raymond Fix 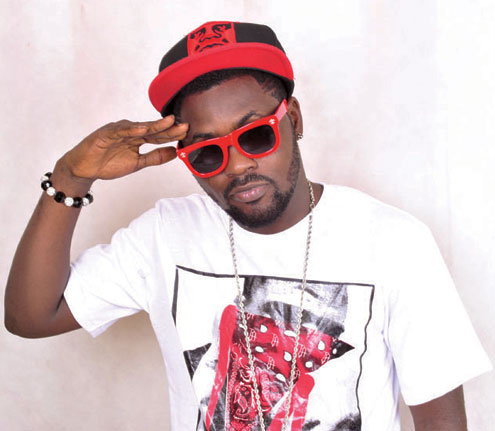 Nigeria’s Hip Hop/R&B music sensation, Adegoke Raymond Afix, popularly called Raymond Fix, is set to hit the global music scene with a new single titled Oyibobo. Produced by Flip Tyce, the producer behind P-Square and Akon’s Chop My Money track, the song will be premiered simultaneously on both local and international airwaves in a couple of days.

Even before its official release, music lovers have tipped Oyibobo as a chart topper, describing it as one of the few new generation songs with the potential of making a huge impact within a short time.

According to Raymond Fix, who recently returned from a musical tour of the United States of America (USA), his priority is to make a unique global statement with the song, Oyibobo and subsequent ones.

“Right now, the Nigerian music industry is growing at a very rapid pace, and it has attracted the attention of music buffs all over the world. But we don’t have to relent. We need to keep churning out potential chart toppers to keep the momentum going, and that is exactly what I’m doing,” he noted.

Born to Mr. and Mrs. Adegoke in Ejigbo, Lagos State, Raymond Fix moved to Akure when he was nine years old. He grew up with his Grandma listening to the likes of King Sunny Ade, Dele Taiwo, Tu Pac Shakur, Plantashun Boiz, Remedies, Craig David, Joe and R. Kelly.

While in Army Comprehensive High School, Akure, Raymond Fix started singing and dancing at parties and later formed a now defunct musical group called Desert Homies in 2003. In 2007, he was admitted into the University of Abuja to study Computer Science, where he met the likes of Soul E and Sunky of Styl Plus who produced and recorded his first single as a solo artiste.

In 2011, Raymond Fix moved back to Lagos where he met his manager Ayo Banks who saw the talent in him and landed him a deal with So So Good Music Label, and ever since, he has worked with one of the biggest producers in the industry.