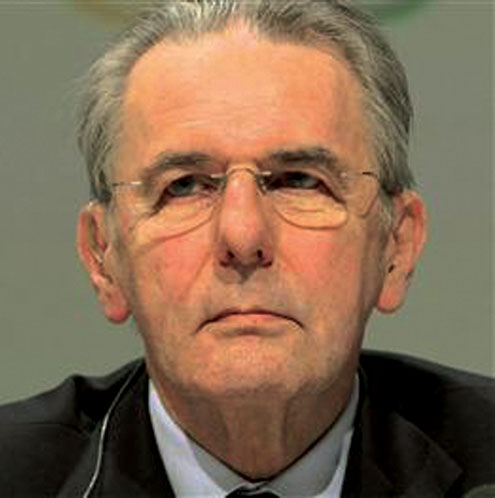 An anarchist group has vowed to wage “low level warfare” against Britain, sabotaging financial institutions, transport, and the military in the lead up to the London Olympics.

The Informal Anarchist Federation has already claimed to be responsible for damaging railway signal systems which led to travel being disrupted around Bristol earlier this week.

They said their representatives had deliberately lifted concrete slabs beside the tracks to burn out signalling cables, on a route chosen to target Ministry of Defence employees.

The group, known as FAI, have now threatened to continue their “guerrilla attack” on the country, “disturbing the social peace” in a protest against the establishment.

Posting on anarchist website 325.nostate, the group said: “In the United Kingdom of clockwork control and domestication, we’re some of the ‘unpatriotic ones’ who find the 2012 Olympics, with the ensuing spectacle of wealth (when so many here struggle to feed themselves and their families), harmful developments and escalating police state, frankly offensive.

“But no union or movement calls our shots, and we have no inhibition to use guerrilla activity to hurt the national image and paralyze the economy however we can.

A spokesman for British Transport Police have confirmed a signal system was sabotaged at two places on the rail network in Bristol last Tuesday.

The same anarchist group has previously claimed responsibility for a drive-by gun attack in Italy in which the chief executive of a nuclear power firm was shot in the kneecaps.

The group now say they are deliberately targeting the Ministry of Defence and defence firms in Britain.

They added: “The purpose of guerrilla attack is to spread the struggle into different territories and facets of life.

“Finance, judicial, communications, military and transport infrastructure will continue to be targets of the new generation of urban low-intensity warfare.”