Confession Of A 10-Year Old: ‘I Cannot Do Without Sex Daily’ 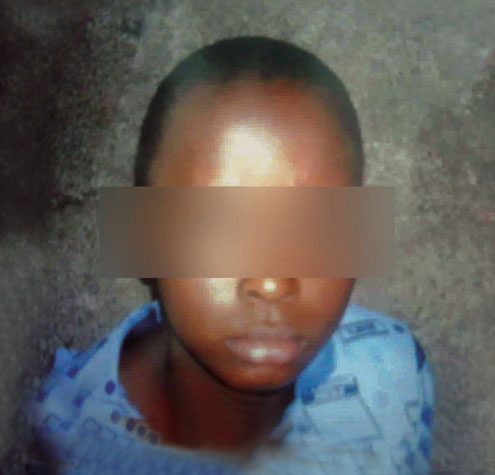 A 10-year old girl who was a victim of sexual abuse has made a shocking confession, saying that she cannot do without having sex with men daily. 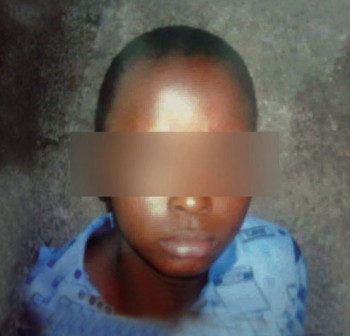 She narrated how an old man, who was their neighbour at Mile 12, Lagos State, southwest Nigeria, lured her into sex at seven and since then she cannot resist having sex everyday.

The primary two pupil said if she did not see any man to have sex with her in her area, she would go to a popular under bridge at Mile 12 Lagos and beg for sex from touts.

She said she came from Enugu state to Lagos to live with her aunt after the death of her father.

Her case has become so serious that she had to be referred to an NGO, Community Health Support and Empowerment Initiative, COHSAEI, which has taken up the challenge to rehabilitate her.

The little girl said she was lured into sex by a man she called Baba who lived with her aunt in the same compound.

She said the man (Baba) usually called her to his apartment whenever his wife and her aunt were not around and will put his finger inside her private part.

“He will tell me to come back home immediately our school closes and when I reach home he will be waiting for me to finger my vagina,” she narrated.

She said with time he started having real sex with her.

She said when the man that initiated her into it moved out of their area, she resorted to meeting other men in the area without her aunt knowing.

She said she has become addicted to sex and cannot do without it.

“When I desire sex and I do not see anybody to do it in my area, I will go under the bridge and beg the touts to do it for me,” he said.

Her predicament came when she confessed to her teacher what she was going through after the teacher noticed some abnormal behaviour in her.

The teacher contacted her aunt who contacted an NGO for assistance.

The programme coordinator of the NGO, Mrs. Priscilla Ingbia, noted that her case was very pathetic because of her age. She said her group took up the challenge to rehabilitate her because it was clear if nothing was done urgently her future was in danger.

She said her organisation has started the process of rehabilitating her by carrying out series of tests on her to ascertain her health conditions.

Ingbia stressed the urgent need to relocate her from her present environment and start a new life for her.

She said her organisation has not been able to do so because of the financial cost of doing so.