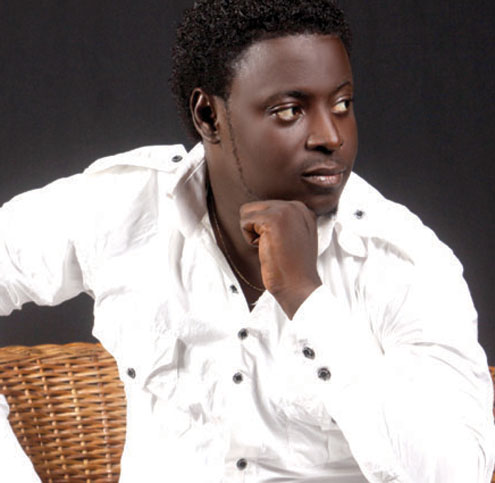 After his miraculous escape from a near fatal accident some years ago, the act known as Jheri 6th Sense is about to take his annual benefit concert to the next level. So, come 24 June, the singer will be leading other gospel music acts to the eighth edition of the concert to be held at the Redeemed Christian Church of God, RCCG, Festac Town, Lagos.

Jheri, the initiator of the show, in a chat said the concert came to be as an awareness forum and to provide support for accident victims. He disclosed that the proceeds from the concert as usual will be donated to charity.

The concert will be compere by City FM OAP Kamal of Citi FM, and it would also include a fashion show and medical checkup.