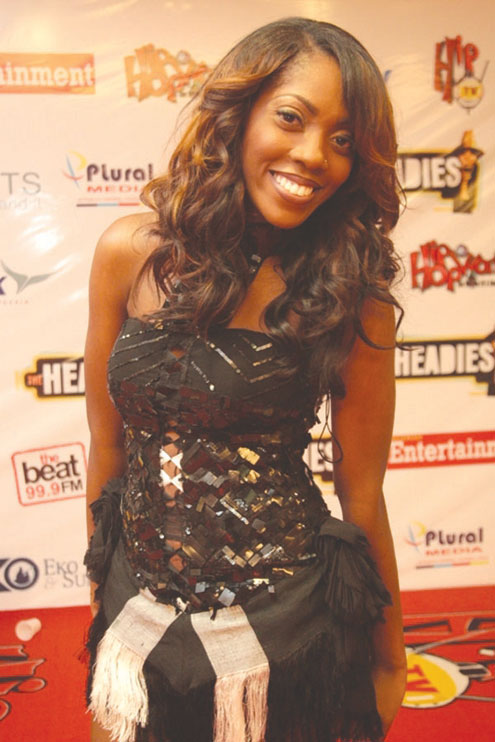 Tiwa’s contribution to Monica’s new album deluxe version, which is available on iTunes, is part of her obligation at Sony/ATV Publishing unit where she is signed as a singer and songwriter. She is still working on music for other artistes in the North American market as she also works on her solo career in Nigeria.

Monica is a Grammy award winning singer. She broke into international fame with her duet with Brandy’s hit single, The Boy Is Mine. While Tiwa, according to pundits, is fast turning a multifaceted artiste. With her hectic schedule packed with performances, video shoots, editorial covers, features, endorsements and collaborations, she is building a household name for herself on the African continent while still fulfilling her stateside obligations to Sony/ATV Publishing.

Few years ago, Tiwa left her banking job in the United Kingdom to start a music career in Nigeria. Her debut single, Kele Kele Love, became an instant hit in Nigeria. She has recorded three other singles including O Ma Ga, included in the Mavin’ Solar Plexus mixtape.