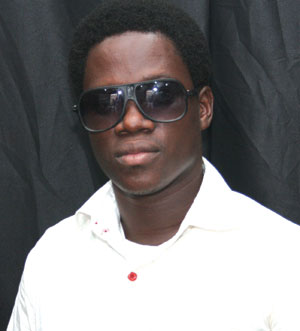 The song, which is currently on online music download sites, is expected to hit local radio stations in a couple of weeks. The full album will be marketed by Vision Music.
P.M. Entertainment gathered that Bi Mo Se Npe is part of the inspiring songs that will make up Abbey King’s debut album expected to hit the shelves later this year.
According him, ‘we decided to promote the song online first so that our fans in the Diaspora can have the privilege to download it. Expectedly, the response we have got so far within few days of uploading the song on the internet has been quite encouraging.
‘The full album is ready but we don’t want to rush things unnecessarily so that our fans can get the best,î the Ogun State-born singer said.
Produced by Olusesi, Bi Mo Se Npe is recorded and mastered at Femopal Studios.
By Bayo Adetu