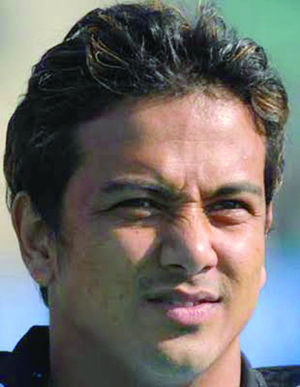 Goalkeeper Bharat Chetri will continue to lead the Indian hockey team in the London Olympics, starting July 27, while Sardar Singh will be his deputy.

Hockey India announced the names of 16 players who will represent India in the London Games 2012 and there will be 2 standby players who will be staying in the Olympic Village with the team, but can only be included in case of any serious injury amongst the 16 players.

Eight-time Olympic Champions India will start their campaign against the Netherlands on 30 July 2012 in the men`s hockey competition of London Olympic Games.

India are in Pool B, alongwith Germany, Korea, New Zealand, Belgium and Netherlands in Pool B, will play their next match on 1 August 2012 against the New Zealand.