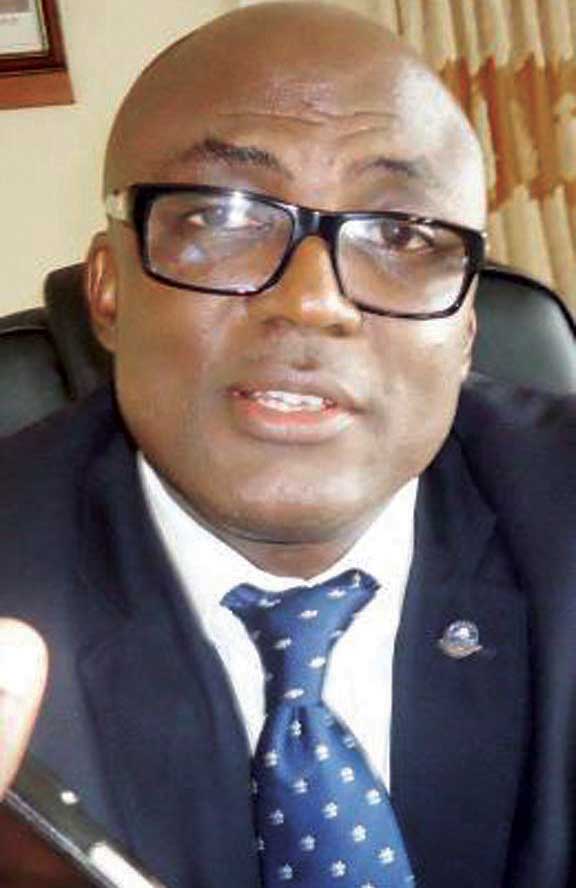 Cross River State Commissioner for Sports,  Patrick Ugbe, has expressed confidence that the 66th edition of the Mobil Track & Field Championship, which started Tuesday at the U.J. Esuene Stadium, Calabar, would add value to the development of the state’s athletes.

He noted that Calabar stands to gain a lot from hosting an event of such magnitude. Ugbe added that the government appreciated the board of Athletics Federation of Nigeria, AFN, which deemed it fit to bring the competition to Cross River State. He said this among other things challenge budding talents of the state after seeing some athletes that they never thought of coming across in their life.

Ugbe opined that it is a rare opportunity for the state and its athletes, saying “I want to thank the AFN for bringing this competition to Calabar. We are indeed glad that we have been given the rare privilege to host this competition. I’m also using this medium to urge our athletes not to see themselves as being inferior to other athletes but see what they can do to emulate from their counterparts.”

He went further to describe Cross River State as the ‘Mecca of Sports’ in Nigeria, saying that the Nigeria Football Federation, NFF adopted Calabar as home of the Super Eagles and the AFN also followed suit, indications that the state has become a force to reckon with in Nigerian sports now.

“The Super Eagles have been playing their games here and they’ve not lost anyone match and now we are hosting the athletics meets. These are indications that Calabar is now the home of sports,” Ugbe said.