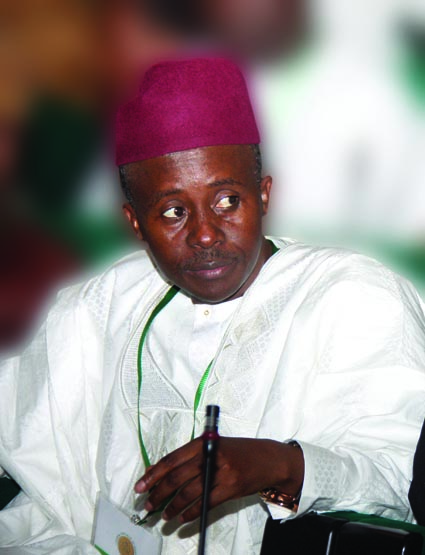 Farouk Lawan, Chairman of the Ad-hoc Committee that probed the mismanagement of the fuel subsidy is in trouble after receiving gratification from Femi Otedola, Chairman, Zenon Oil