OBJ Has A New Job In London 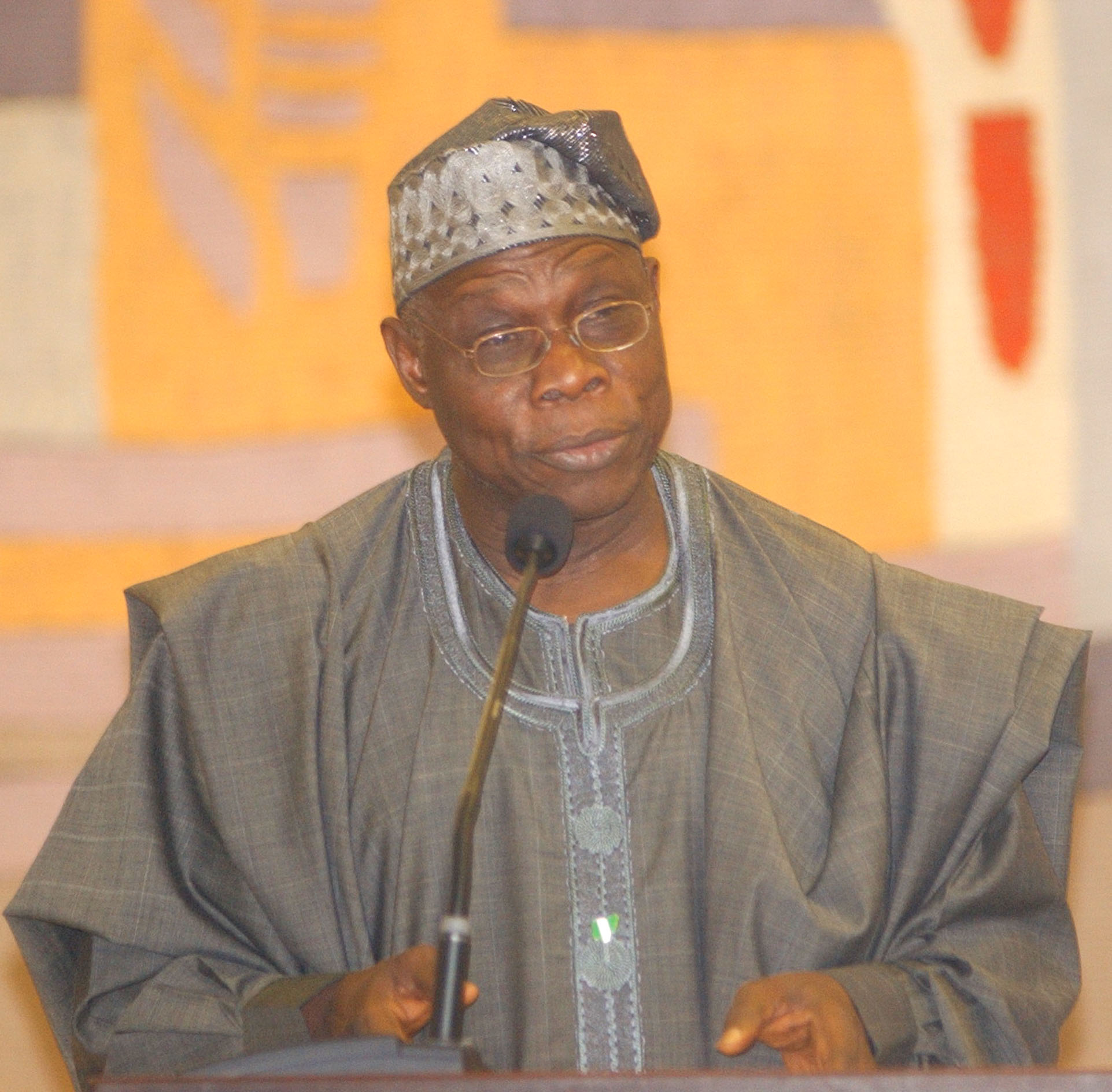 Former President Olusegun Obasanjo now has a new job. He is now an adviser to New World Oil and Gas plc, an AIM-listed investment company focused on investing in and operating oil and gas assets.

In an interview he granted TheGuardian of London, the paper described Obasanjo as a roving ambassador of the company, facilitating the firm’s entry into Nigeria and other African countries. The company’s initial focus is in Central America, in particular the Peten Basin, where this prospective formation straddles the Belize and Guatemalan borders, and in Eastern Canada.

Obasanjo in the interview said fighting corruption in Nigeria is not a one night affair. He told the reporter interviewing him that instead of of saying Nigerian leaders lack accountability, he should say they are corrupt.

“You are being euphemistic when you say lack of accountability. Call it corruption,” he said.

“There is no part of the world where corruption is absolutely eliminated. But [in other countries] that corruption has not been a way of life. When you are found, you are dealt with. And that’s what we need,” he added.

Obasanjo who was in the UK to promote investment in Nigeria explained further: “Fighting corruption is not a one-night affair.

“The givers of most of the corruption in Africa are from outside Africa. They do in Africa, [things] they would not do in their own countries. In my part of the world, we have a saying that the man who carries a pot of palm oil from the ceiling is not the only thief. He has an accomplice in the man who helps him to bring it down. The giver and the taker are criminals, and they should be treated as such.”

The former president said examples of business success will encourage avaricious minds to look for more legitimate routes to wealth.

“I still believe in the opportunities that Africa affords to make legitimate money,” he said. “Africa is one place I believe that if you are courageous enough, you get the money, you can invest and get 25 percent return on your investment annually. There aren’t many places in the world where you can get that return.”