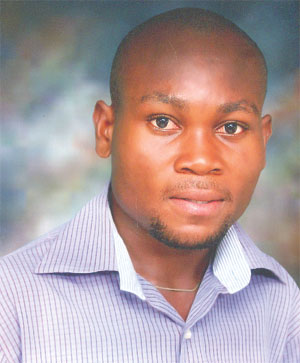 A memorandum of understanding (MOU)  has been signed between the Onise Ara crooner and the management of De Palace Inn.

De Palace, represented by his CEO, Gideon Ajayi Oyebanji, signed on Segun Glorious for a monthly performance recently, following his (Glorious) spectacular performance during the commissioning of the cosy hang-out months ago.

It was gathered that the show holds on first Sunday of every month starting from September this year.

P.M.Entertainment learnt that the monthly event has the support of members of Green House Assembly, a club at the serene fun centre.