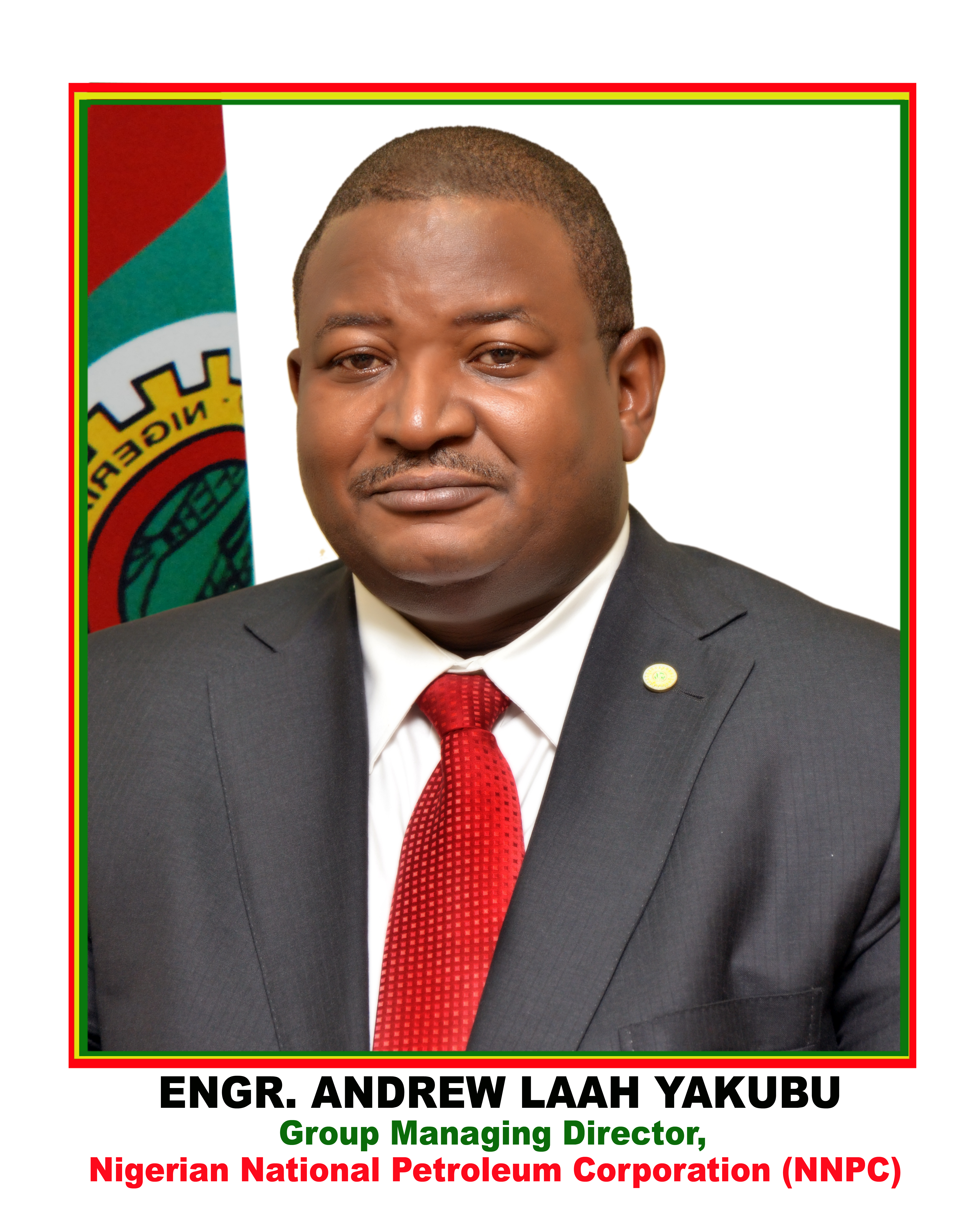 The corporation, enmeshed with a notorious public image as a corrupt octopus, said its new head is committed to the credo of transparency and accountability in the operations of the Corporation as well as across the value chain of the oil and gas industry.

Mr. Fidel Pepple, speaking for the Group General Manager, Group Public Affairs Division of the Corporation, quoted Engr. Yakubu as saying that under his watch as GMD the NNPC will assiduously seek to reinforce the tenets of accountability and transparency in line with the transformation agenda of the Federal Government.

“The new GMD is a man of proven integrity with a huge appetite for hard work. He has stated his resolve to strengthen the Corporation’s core values and we at NNPC and the oil and gas industry have no reason to doubt him because we know his pedigree,’’ Pepple stated.

Engr. Yakubu is credited with a string of achievements in the industry. Some of them are that: he maintained average production of 2.4 million barrels per day in 2011 despite arduous challenges; he successfully completed the divestment processes and assignment of equity to the Nigeria Petroleum Development Company (NPDC) for growth; completed state-of-the-art Seismic Processing Center in Port Harcourt by the Integrated Data Services Limited, a subsidiary of the NNPC; and successfully restored operation in Warri Refining and Petrochemical Company, (WRPC) after a 2-year shutdown.

The corporation also said their GMD led the NNPC/DPR team that produced the first Strategic Studies of Gas Utilization Projects for the Nigerian government. It said Yakubu was a member of technical/commercial team of West African Gas Pipeline that achieved Final Investment Decision in 2005; he also successfully turned the National Engineering and Technical Company (NETCO) which had gone comatose to a commercially viable entity in 2006.

Yakubu is similarly credited with the feat of restoring the WRPC to operation after the ugly incident in which the plant exploded in 1989.

Yakubu started his career as pioneer Plant/Chief Operator and Refinery Superintendent, Kaduna Refining and Petrochemical Company, (KRPC) in 1980. He was posted to WRPC in 1989 as Superintendent Officer in charge of the Fuel Plant.

In terms of training and manpower development, Engr. Yakubu through the years has attended a handful of management development programmes both in Nigeria and abroad namely: a certificate in Strategy and Organization from the Graduate School of Business Studies, Stanford University; International Petroleum Development Course by IHRD Boston, USA; Institute for Management Development (IMD), Lusan, Switzerland; World Economic Congress, Washington DC; International Gas Technology Conference, Vienna, among others.

A Fellow of the Nigerian Society of Engineers as well as Fellow Nigerian Society of Chemical Engineers, Yakubu was the 2007 winner of the NNPC Group Managing Director’s Award for outstanding performance.
He is also a Fellow of the Nigerian Association of Technologist in Engineering and an Associate Fellow, Chemical Society of Nigeria.
Born on September 10th 1955 in Unguwar Wakili in Zongon Kataf Local Government Area of Kaduna State, the young Andrew Laah Yakubu had his early education at Baptist Primary School, Kawo, as well as Baptist Primary School, Marke, all in Kaduna State. He also attended the Baptist Primary School in Keffi in present day Nassarawa State where he obtained his First School Leaving Certificate in 1968.
Between 1969 and 1973, Yakubu was a student at the Government College, Keffi, where he obtained his West African School Certificate in June, 1973. That same year he got admission into the College of Arts and Science, Zaria, for the two year Interim Joint Matriculation Board programme.
From 1975 to 1979 he was at the Ahmadu Bello University, Zaria, where he bagged a Bachelor’s Degree in Chemical Engineering.