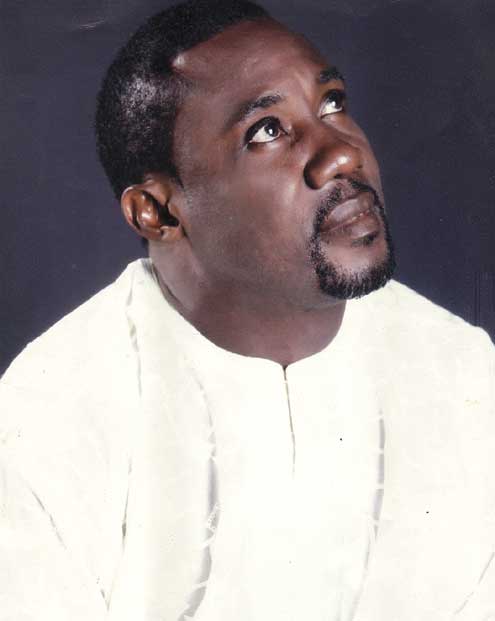 The ‘Idan Amani’ crooner who performed at a show in Epe area, Lagos, on Friday night complained of fatigue and later slipped into a coma.

Another source close to the singer said he later regained consciousness with the hope that he would perform at other engagements lined up for Saturday.

“His sister told us that they spoke as early as 5 a.m. (Sunday) only to hear that he was behaving funny,” said the source.

He was said to have been rushed to LASUTH where he was confirmed dead.

Tunji Sarumi, Chairman, Sarolaj Records, Sunny T’s recording company, who was at the hospital when the singer died confirmed the death.

His remains have been deposited at the LASUTH mortuary awaiting autopsy.

Aged 44, Sunny T, popularly called ‘Omo nna to nko fuji’, shot to limelight with the release of a monster hit titled ‘Idan amani’, on Sarolaj Records and to date released about eight albums. His latest effort is called ‘Capable’.