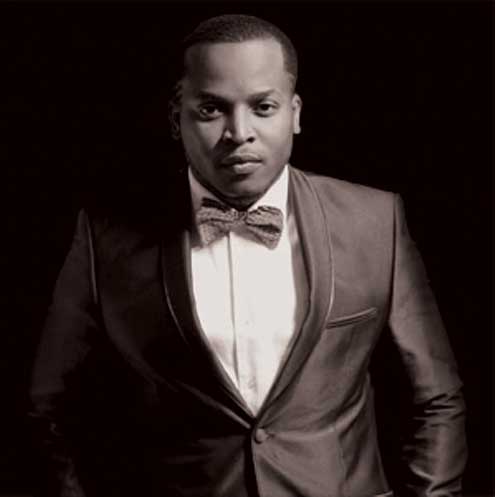 Aside from acts like K9 and Sojay who are signed to eLDee’s Trybe Records, Banky W and his protégé, Wizkid, also featured in Undeniable. While Wizkid featured in Never Let U Go, which is the ninth track on the album, Banky W joins eLDee in Rundown.

The new work is available in stores all over Nigeria and the new mobile music platform Spinlet.