Odom Out Of Team USA 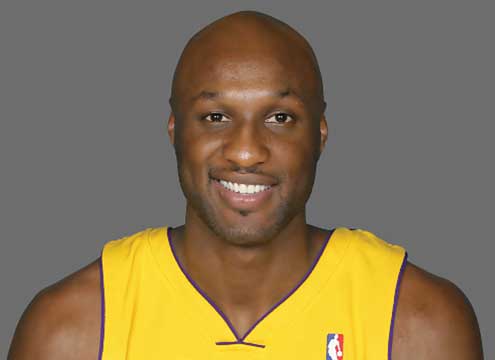 It looks like the only red, white and blue uniform Lamar Odom will be wearing is for the L.A. Clippers.

The recently traded NBA star has decided to opt out of being part of Team USA for this year’s Olympics in London.

“Odom told ESPNLA he will skip Team USA this summer and work with trainers in L.A. and focus on this season,” ESPNLA.com’s Arash Markazi tweeted.

In related news, New York Knicks guard Jeremy Lin and Boston Celtics center Greg Stiemsma have withdrawn from the 2012 USA Men’s Select Team that will train later this week against the 2012 USA Basketball Men’s National Team in Las Vegas to prepare them for the Summer Games.

“Unfortunately, I am not going to be able to participate in the 2012 USA Men’s Select Team this summer,” Lin said in a statement.  “It was such an incredible honor to be selected, but I have withdrawn my name from the team because of my status as a free agent.  I hope to have the opportunity to participate with USA Basketball at some point in the future.”

Stiemsma was forced to withdraw after undergoing a nonsurgical process for plantar fasciitis.