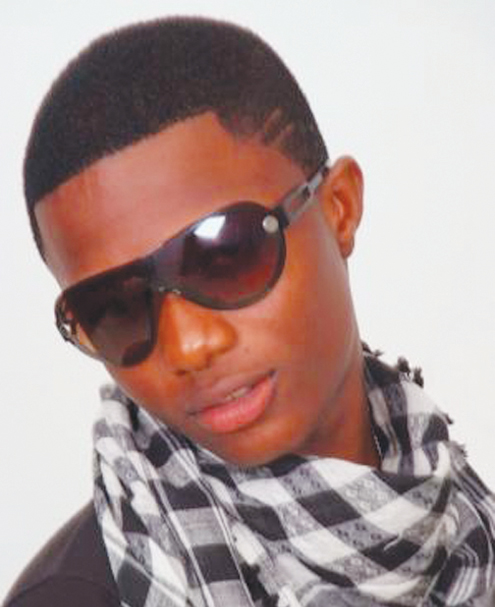 Nigerian pop star Wizkid has added yet another feather to his cap. Fresh from an amazing performance at the EME UK tour, which was rated world class, the young rising star was on Sunday announced winner of the Best African Act at the 2012 edition of the international awards held at the Shrine Auditorium in Los Angeles, United States.

“I feel blessed and I am thankful to God for making all of this happens. Thank God for my EME family, it’s a blessing to be part of an amazing team. Everyone I’ve worked with, everyone who has supported me in one way or the other, God bless you. To my fans who keep me going, thanks for the love. Thanks to my family for believing in me and letting me live my dreams. Special thanks to everyone at BET. I’m truly honoured,” Wizkid said.

This isn’t the first time the Best African Act award will be jointly won. Last year, African pop giants D’banj and 2face came out tops and received a joint award prize in the same category.

Since the release of his debut album Superstar last year Wiz has had a fantastic run; winning a MOBO Award, signing up with Akon’s Konvict Music and touring Nigeria and the United Kingdom. The long anticipated EME US tour will begin today, American’s Independence day, Wednesday, 4 July and run till Sunday 2 September.

The tour, Showbiz Trends learnt, will cover nine states in North America. They include New York, Chicago, Texas, and Atlanta. Banky W, Wizkid, Skales, Rotimi, XO and other EME stars will also touchdown in the Canadian cities of Toronto and Halifax, for gigs that are already generating hypes among Africans and Americans alike.