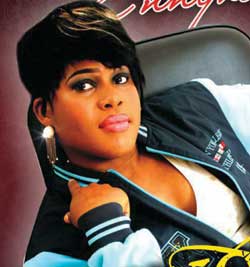 Ennyhollar started music officially in 2011 and has already made impact in showbiz, both in the UK and Africa. She has worked with several producers, song writers, and artistes in the UK and Nigeria.

Ennyhollar is passionate about music which is why her message in all songs are inspirational, both secular and gospel.