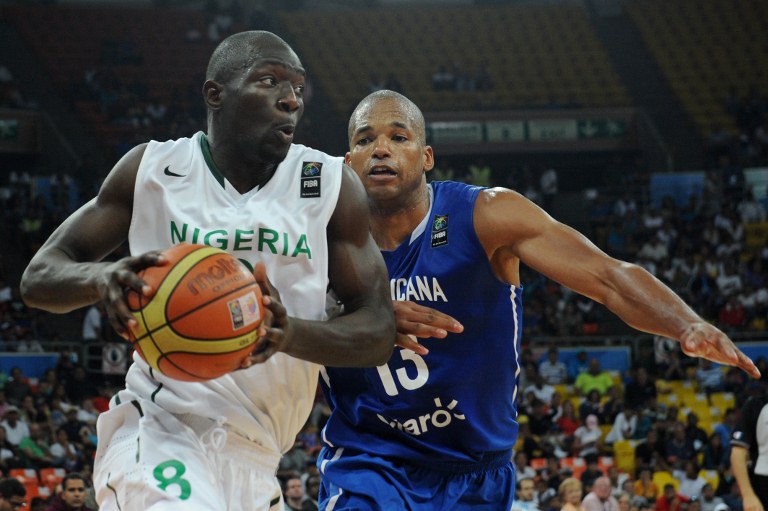 Nigeria seized the last men’s basketball berth at the London Olympics on Sunday with an 88-73 victory over the Dominican Republic in a last-chance game at the FIBA qualifying tournament in Caracas, Venezuela.

Nigeria had shocked favorites Greece in the quarter-finals, but were beaten in the semi-finals on Saturday by Russia — who booked their own place with that win.

Lithuania had also secured a spot on Saturday with a victory over the Dominican Republic, leaving Nigeria and the Dominicans to play one last contest for the third and final berth still up for grabs. 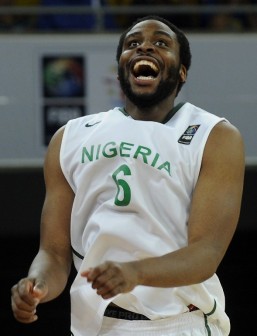 Ike Diogu, a 10-year NBA veteran who was with the San Antonio Spurs last season before a spell with the Chinese Basketball Association’s Xinjiang Flying Tigers, led Nigeria with 25 points and 10 rebounds.

“I’m very happy. We did what had to be done,” Diogu said. “We knew we were going to face teams that are heavyweights, and we did what we needed to do – win.”

Nigeria, ranked 21st in the International Basketball Federation (FIBA) world rankings, had 14 points from Al-Farouq Aminu, who plays for the New Orleans Hornets in the NBA.

Nigeria and Lithuania will play in group A in the preliminary round in London, along with the 2008 gold medallists the United States, Argentina, France and Tunisia.

Eric Lindsey reports that with the Nigerian victory, The Olympic dream for John Calipari and the Dominican Republic has come to an end.
It was the closest the Dominicans have ever come to the Olympics.

“I want to thank all of the players, who I’ve grown to respect and admire, for giving me the opportunity to coach them and letting me coach them in a way that can be a bit aggressive,” Calipari said.

Just a year ago the Dominican Republic was considered a long shot for the Olympics. Ranked No. 25 in the world, the Dominicans were supposed to be well outside the cut to make the 12-team Olympic games.

And then Coach Cal came along and changed the culture.

The Dominicans finished in third place in the 2011 FIBA Americas Championship, coming just one win short of qualifying for the Olympics last year. Calipari’s team followed that up with a Centrobasket 2012 gold-medal finish, the country’s third Centrobasket championship and first since 2004, and it was yet again on the doorstep of the Olympics after beating Macedonia in the quarterfinals in this last-chance qualifier.

No. 5 Lithuania denied the Dominicans a shot at history on Saturday, and Nigeria grabbed hold of it Sunday in the final chance to make the Olympics.

“The team played really hard and created a team atmosphere in a short period of time, which made me proud,” Calipari said. “More importantly, I hope this run created an atmosphere on the island where young athletes think about basketball now and not just baseball. The one thing with basketball, to be a player you must be ready to be educated. Not all will be NBA players, but they can change the cycle of their family through an education. If that alone touches a generation of young athletes, that would be worth more than a gold medal to me as a coach.”

Coach Cal will remain with the team this week for an exhibition game against the United States Olympic team on Thursday at 9 p.m. ET in Las Vegas. After that, he will hit the recruiting trail for his Kentucky basketball team.