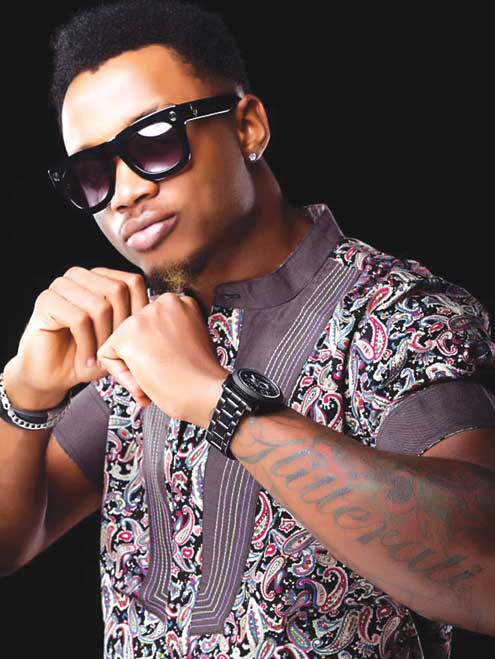 Fusion Music Recording artiste, Chuks Austine, also known as Ace, has staged a big comeback to the showbiz industry with a new single entitled: Show Me What You Got (SMWYG).

Produced by Shizzy, the song will officially hit the airwaves today.  Ace’s style of music coupled with his smooth and expressive voice has made him one of the singers to beat.

Ace has already performed his unreleased single at the Celebrity Basketball 2012 and also recently at the popular weekly Spinlet and Trace/Urban weekly Industry Nite at the Oriental Hotel in Lagos.

His introduction to the Nigerian public as a performer was at the Sound City Urban Music Blast Concert where he wowed the audience with his stage performance and craft. He shared the stage with the African-American artiste, Mims of the This is why I’m hot fame and Jozi of South Africa among others.

Ace, who said he is inspired by things happening around him, had initially released three singles titled: Lalale Friday, The Ace is Here, and Je Ka Lo.