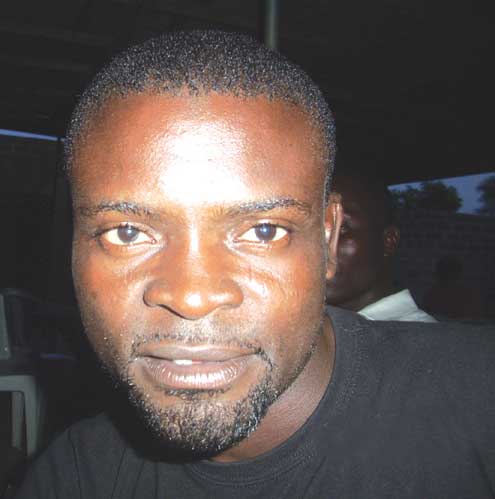 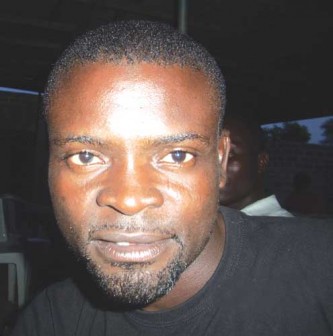 The decision to elect the above officials was taken at a stakeholders meeting in Lagos on 10 July, 2012.