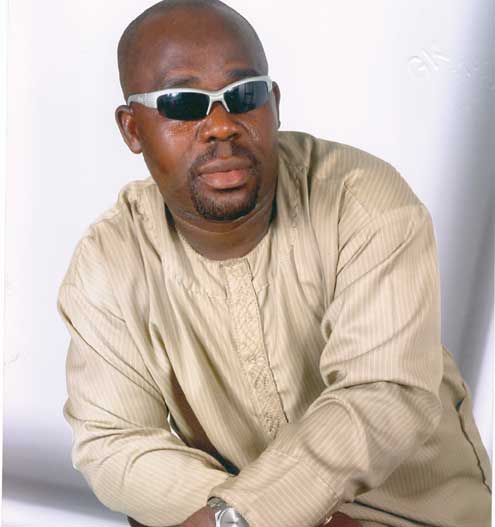 The governor of Lagos State chapter of Association of Juju Musicians of Nigeria (AJUMN), Prince Oluwajoba Ojatunwase, is set for a musical tour of some European countries.

P.M.Entertainment gathered that the leader of Apple Spinners Band has almost concluded arrangement with a reputable Nigerian music promoter based in Italy and who has been the singer’s greatest fan for many years, fot the tour.

Although details of the deal were still sketchy at the time of filing this report, Ojatunwase, however, confirmed to P.M. Entertainment that he is actually working on something similar to this but declined to disclose the identity of the promoter, places to visit and when to commence the proposed tour.

“I am actually holding talks with a Nigerian promoter based abroad and this is all I can tell you for now,” he said.

Meanwhile, the singer has once again been billed to perform tonight in continuation of his monthly shows at the Army Officers’ Mess, Sabo, Yaba, Lagos.