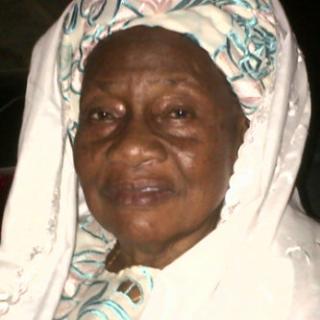 Mother of the governor of Oyo State, Alhaja Sikirat Abeje Ajimobi is dead. She was 85.

According to a release signed by Dr. Festus Adedayo, Special Adviser on Media to Governor Ajimobi, Alhaja Ajimobi died in her home in Ibadan today (Wednesday) during a brief illness.

The governor’s mother was a prominent trader, devout Muslim and community leader.

Alhaja Ajimobi was survived by nine children and would be buried in Ibadan tomorrorow (Thursday) at 2 p.m. at her husband’s house at Johnson Awe Street, Apata, Ibadan.