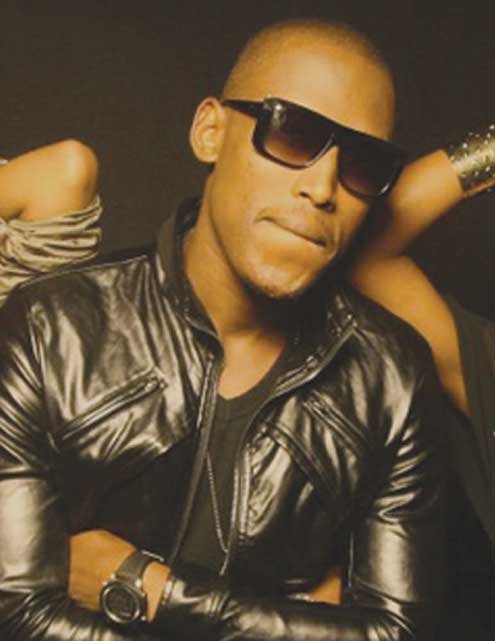 Port-Harcourt’s prized act, Mr 2Kay, is giving his fans something new to savour with the release of the highly anticipated video for his hit single, Kosi Were, early this week.

The video is the third from Mr 2Kay’s Waterside Boy album. The video was shot in Lagos at the Capital Dreams Studios, Omole, Lagos, and it was directed by Clarence Peters.

The video features star rapper, Ruggedman and other star acts and it is already enjoying rotations on many music channels including MTV Base, Trace Urban, SoundCity and Channel O.