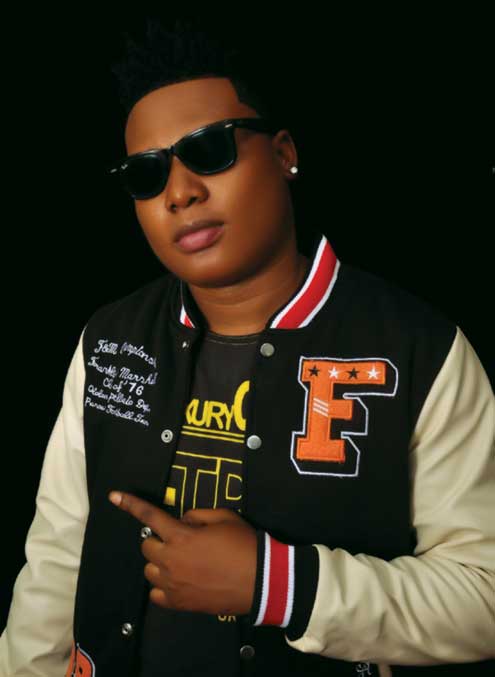 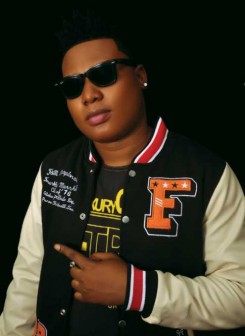 Four years after he released his famed hit song, Collabo, DeeBee has dropped another two hot songs, Rock Your Body and Wasere.

The new songs, according to his publicist, Shetade Images, was officially released on Tuesday, 28 August.

DeeBee, born Adebayo Samuel Durojaiye, debuted with his first single, Collabo, in May 2008, and the song brought him into the limelight. He later released his debut album in 2009, ever since, he has been off the scene, creating a new style of music.

DeeBee has been on summer tour to three top clubs around Lagos.