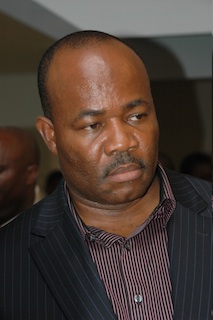 Governor Godswill Akpabio of Akwa Ibom state, in south-south Nigeria has presented a supplementary budget of N125 billion to the House of Assembly for approval.

The Clerk of the House, Mrs Mandu Umoren, presented the governor’s letter requesting the passage of the budget to the Assembly in Uyo.

In the letter, Akpabio appealed to the house to expedite action on the passage of the budget as submitted.

He explained that the budget was meant to complete the ongoing infrastructural development of the state.

After its first reading, the budget was referred to the House Committee on Finance and Appropriation.

The speaker, Mr Samuel Ikon, gave an assurance that the budget would receive necessary attention.