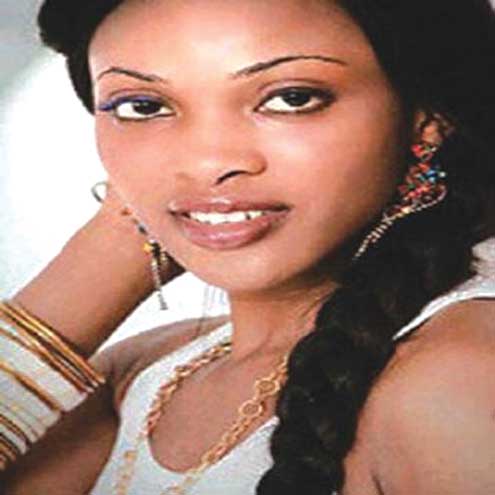 Miss Cynthia Osokogu, the victim of an Internet dating transaction, is to be buried tomorrow at Bebe, Ovia Agbor in Ika South Local Government Area of Delta State, according to an announcement by the deceased’s family.

This follows a service held in her honour last night at the St Mulumba Catholic Church, Jos the Plateau State capital, Northcentral Nigeria  by her family members and friends.

The service which held at 6pm was officiated by the parish priest of St Mulumba, Jos , Revd. Father Philip Dung.

Cynthia, the daughter of a retired army officer and postgraduate student of Nasarawa State University, Keffi, was killed in a hotel room in Festac, Lagos, Nigeria in July this year allegedly by those she met through Facebook, a social internet site.

Family sources say preparations are on for her burial after her mother had earlier announced that her corpse would be taken to her village.

Described as “very industrious, hard working and a respectful child,” by her mother, Mrs. Joy Osokogu, the late Cynthia was raped by her supposed friends before they strangled her. They also stole her handset and other personal effects, according to the police, who have arrested and arraigned four suspects in connection with the crime.

“She was my daughter, my friend and my sister. Her memory will never be forgotten because she touched so many lives positively in her short stay on earth,” Mrs. Osokogu said while alleging that the suspected killers had demanded N20 million from the family while carrying out the act.