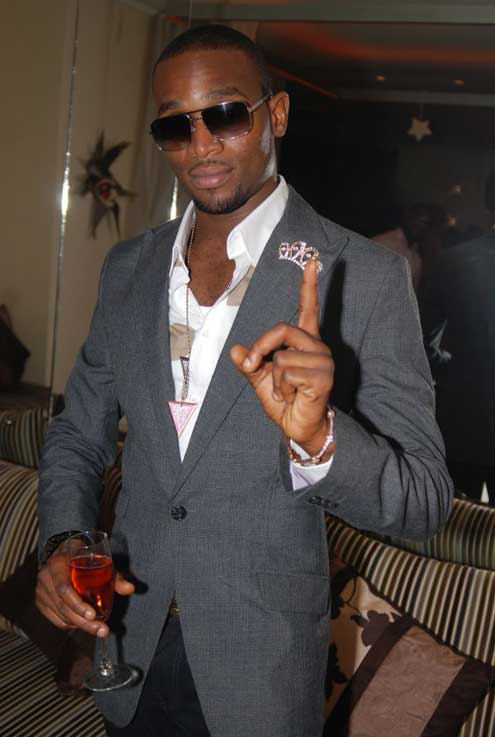 Still basking in the euphoria of his last week’s first Koko concert at the Hammersmith HMVApollo, London, Nigeria’s pop star, D’Banj, shined at the opening leg of the rising British global songstress, Rita Ora’s first U.K tour held at The Scala in King’s Cross, London, over the weekend.

The Africa’s quintessential pop star gave yet another stunning performance to the sold out crowd. The enthusiastic crowd sang along with the multi-award winning Nigerian entertainer, soaking in every minute of his electrifying set, and showing the Nigerian-born rising international star sincere love—many of them had kept vigil the night before in hope of seeing him live.

And 21-year old British singer, Rita Ora, who was performing at her first headline concert, could not contain her excitement at D’banj’s performance. She has tweeted that night: “D’banj is killing it!!!! Guy’s I’m coming. I can’t wait to see all your faces!!!

Ora, one of the global megastars this year, has succeeded in dragging D’Banj as the opening act at her London leg of the concert, coming few weeks after she rocked the British capital with another Nigeria super diva and Neo Soul singer, Nneka.

Showbiz Trends learnt that Nneka had a live mash-up performance of her hit song Heartbeat alongside Rita Ora, Roc Nation and Jay-Z’s new money-machine. Both superstars performed their songs concurrently in front of a live band and thousand of screaming fans at the V Festival in London.

At the Scala concert, D’Banj held the enthusiastic crowd spellbind as he performed few of his songs and climaxed it with the remix of his mega hit, Oliver Twist.

D’banj, is currently enjoying a successful international career and is billed to also tour the UK and US in the coming weeks.