Wave Makers Of The Early 90s 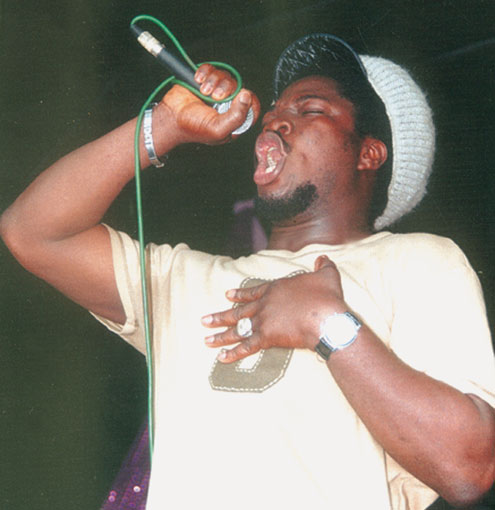 In the early 90s, Nigeria’s showbiz industry, music to be precise, began to experience economic boom and the emerging rivalry among stakeholders comprising music promoters, recording companies, artistes and producers among others, all vying for recognition, financial gains and vintage positions. Some of the happenstances are highlighted below:

The trend started with Sir Shina Peters’ chart buster Ace dropped on the stable of the defunct Sony Music Nigeria, formerly known as CBS, in December 1989.

Premised on the success of Ace, best seller Shinamania produced by Laolu Akins was released in 1991 winning 3 awards at once with a Platinum Disc for selling more than 250,000 copies.

EMI, now Ivory Music, management did not hide its crave for sharing in the ‘industry’s economic boom’ of the moment and market share, Dayo Kujore’s Soko Xtra was released. It was a smash hit sparking rivalry in the industry.

Premier Music, formerly known as Polygram also joined the trend when it unveiled Dele Taiwo and his debut titled Magic Moment. The vinyl was also succesful while Dele Taiwo became the revelation of that era.

Wave makers in Reggae music genre and others comprised Majek Fashek’s Send Down The Rain released on Tabansi Records,  I & I Experience and So Long Too Long on Sony Music, Ras Kimono’s What Gwan and Run Fi Cover on Premier Music, Abisade Ologunde’s (Lagbaja) Koolu Temper on Sony Music and Daddy Showkey’s Welcome on Felin records, and Baba Fryo’s Denge Pose.

It is pertinent to note that most of the albums were successful which was seemingly a yardstick for the artistes to perform at the then popular nationwide Benson and Hedges Golden Tones Concert.