Social Media: An Instrument For Good Or Evil 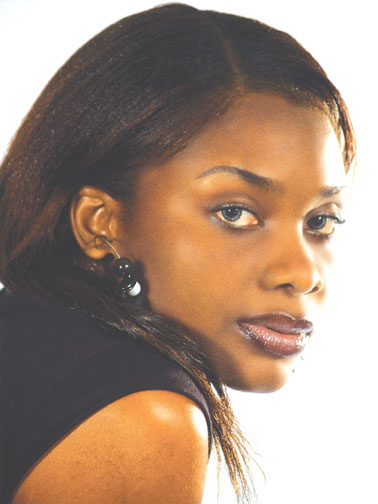 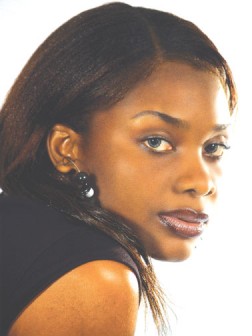 Social media is an almost nebulous term that is tossed around a lot these days. It would seem that most people have an opinion on its evolution and usefulness.  The scope of the term keeps growing to accommodate new entrants into the web and mobile technology communications scene. No matter how you choose to view this phenomenon, it is clear that social media has redefined the understanding of communication. Indeed, it may be said that social media is in the process of creating a new set of social norms and etiquette, especially for the very young. When a person is interacting with someone to their face, the individual must adhere to certain interpersonal relationship requirements that help make civilised society a reality. On the other hand, you have a lazier generation who cannot be bothered with learning how to effectively interact with others, simply  because they let technology do the socialising for them, so to speak. As such, two people could be in the same room and communicate by texting each other, or by chatting on whatever device is handy. Is it any wonder then, that an alarming percentage of the current crop of youngsters finds it hard to effectively interact with other people? Most of them seem to be learning about building relationships through mobile and web-based technology. Think about any form of physical interpersonal interaction, and you probably have an equivalent for it on the social media scene. You can make friends, quarrel with people, “fight” with people, build a reputation, lose your reputation, sell your image/brand, share news/gossip, and let’s not forget about “sexting”.  Online education takes this isolationism a little further by making it possible for you to go through college without knowing what your course mates, or professors, looks like.

Just like any other thing in life, social media is just a tool that may be shaped and manipulated according to the use it is subjected to. Some people misunderstand this and label it as some sort of evil that must be curtailed. When correctly utilised, this instrument is capable of a lot of good. Where the opposite is the case, the result will almost certainly be disastrous. Here, it is all about cause and effect. Some people simply like to abuse any system, even if it is meant for good. People meet on different social media platforms all the time; some of these meetings end up in meaningful relationships, or even marriages. Statistics from the United States Census Bureau show that Facebook, the giant of the social media world, has enough members to form the third largest country in the world. One out of every five couples in the United States meet online, while one in five divorces are blamed on Facebook. These days, hardly anyone has the time, nor the patience, to create physical albums; everything is shared through social media instantly. It has even become an obsession for some people who cannot seem to stop uploading countless pictures of every facet of their lives to as many social media sites as they possibly can. The aim of this still remains elusive since most of the pictures are really unnecessary, or may amount to an oversharing of information. Others may view it as a means for them to perpetrate evil acts, such as predators who lurk on social media sites to lure naïve or unsuspecting people to acts detrimental to their wellbeing. Some miscreants cherish the relative anonymity provided by this medium to spew their hate and frustration at other people who are doing their own thing. Think about those who enjoy posting photos of others in various compromised states with the sole intention of damaging their self-esteem and reputation.

On the positive side, social media gives a voice to people who might otherwise not have one. For instance, some bloggers might remain in obscurity outside of the voice given to them by social media. Employers turn to this medium for recruitment and the dissemination of information. In fact, this particular medium has obvious advantages over physical interaction. For instance, the chances for rediscovering old friends you lost contact with a long time ago are marginally higher on social networking platforms than through running into them at physical social functions. In fact, you could probably build a table with two columns listing the advantages and disadvantages of social media and end up with an almost equal number of points on either side. Recent events in the country have led to a heating in the chatter about the evils of social media, even though the problem is not social media per se, but the misapplication of social media. In a perfect world, people would conduct themselves in a thoughtful manner, taking into consideration the feelings of others, but we live in an imperfect world, sadly. Sometimes, it may be necessary to  introduce measures aimed at bringing some sanity into the situation when things start to spiral out of control. Until recently, it was an easy matter to purchase sim cards for cellphones in the country, making it easy for criminals to make countless anonymous calls. In the wake of the rise in kidnappings, partly attributed to the ease of obtaining phone lines for making such calls, people are now required to register their cards. This measure has yielded good fruit, including the fact that it narrows the field when it comes to tracking the origin of certain calls. In this sense, mobile phones are meant to be instruments for communication. Will they be labeled as evil just because some people choose to utilise them for criminal gains? Since communication and social interaction has evolved to the point where it is possible to go through various motions of interpersonal  communication online, people must also learn to apply common sense while using these platforms. Parents and guardians also have a vital role to play in moulding the character of their charges by ensuring that they learn how to behave at all times, especially when they are interacting with others.