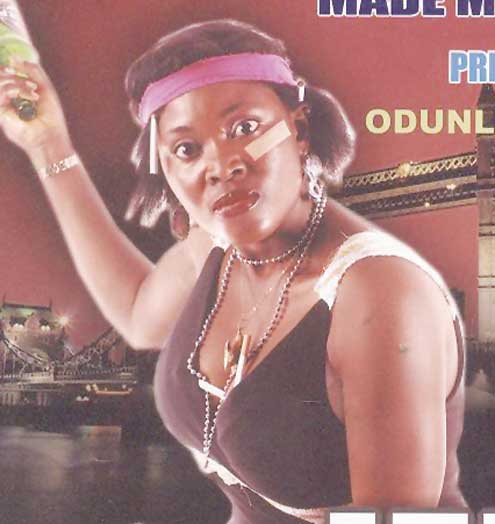 Actress Mariam Adebayo has revealed why she is fond of men rather than women, especially during her teenage days.

According to her, although she equally flows with her female friends, her love for men was considerable. “I like them, and they too like me, that is why I have a lot of them as my admirers and fans”.

Mariam said she developed interest in acting since her days at the New Era Girls School, Surulere, Lagos State, adding that being in the entertainment industry has given her joy, employment and contacts with great artistes such as Genevieve Nnaji, Madam Saje and  Mrs. Idowu Phillips, popularly called Iya Rainbow.

The actress, who is set to release her latest film, Jelilah, said the film sector has a great future, and called on youths to embrace the industry.

She commended the media for supporting the sector adding that the Nigerian press has helped in projecting the entertainment sector even beyond the shores of the country.