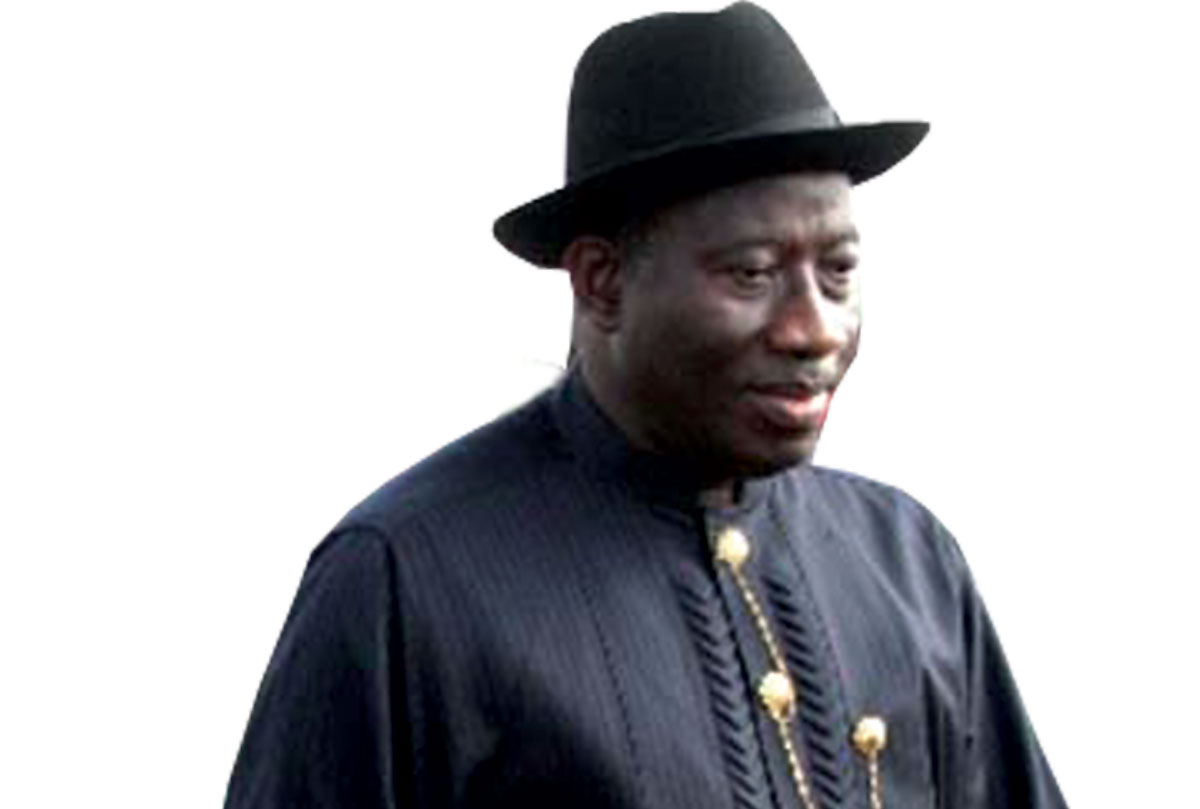 Nigeria is blessed with capable hands and its future is great, President Goodluck Jonathan has said.

The president said at Dr. Tunji Braithwaite’s book launch on Tuesday in Lagos, southwest Nigeria, that  Nigeria’s great future will only be realised when other brilliant and devoted Nigerians like Braithwaite work  together to move the country forward.

“We have a great future ahead of us if we can work together and build a new Nigeria,” Jonathan said.

According to Jonathan, Braithwaite remains a source of inspiration to many young Nigerians and a role model  to many others.

Braithwaite’s book, Jurisprudence of the Living Oracles, focuses on the philosophy and sociology of the law  and emphasises that all laws derive from God and the objective of every law is to achieve justice.

Braithwaite called on Nigerians to rally behind President Jonathan and give him the support he needs.

“This is a president that I believe we should all support,” he said, adding that Nigeria will not  disintegrate under Jonathan’s watch because he has “a listening ear.”

“This country will not disintegrate, because under his watch (Jonathan), things will happen, things that are  good for this country. I sincerely believe that we will have a national dialogue to solve our problems,”  Braithwaite said.

He said his book shows that all world’s laws originate from the Ten Commandments.

Governor Babatunde Fashola, a Senior Advocate of Nigeria, while commending the author, noted that back in  school, Jurisprudence was not a very exciting subject.

The Lagos State Governor noted that every law made by man is guided by a divine purpose.

He argued that there’s nothing that is done on earth that is not regulated by law from how we are born to how  we die.

Governor Fashola called on President Jonathan to employ the instruments of the law and give Lagos the special  status it deserves.

“I think that this state has paid its dues in the Nigerian household,” Fashola said.

“Our state deserves a special status,” he told Jonathan, adding,”we do not believe that we have to be violent  to get what we deserve.”

With an exploding population and its contribution to the GDP, a special status will translate into more money  for Lagos from the monthly federal allocation.

Jonathan, relying on a record by the Central Bank of Nigeria, said Lagos controls about 52 per cent of bank  deposits and Nigeria’s economy, adding that it is a state which no President can ignore.

He said: “Lagos is very important to us. There is no president in this country that will play with Lagos.  That’s why we need maximum cooperation between Lagos and any federal authority.

“Anything that happens to Lagos will impact the country negatively. So we will work with you to see what we  can do.”

The book launch was attended by many royal fathers, including the Oni of Ife, the Oba of Lagos and the Obi of  Onitsha.