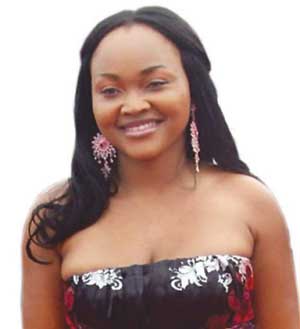 Top music stars, Tony Tetuila, Artquake, Durella, LKT and other  prominent  music and movie stars,  will be performing on Sunday, 23 September, 2012  in a show organised by Goldspan Entertainment tagged An Evening with Fizikal.

The show, according to Fizikal, holds at Troy, Ogba and promises to be a night of live music and comedy featuring top musicians, actors and comedians such  as Mercy Aigbe, Odunlade Adekola, Toyin Aimakhu, Omo Baba, Headmaster, YQ, Vector, Reminisce and many others.

“An evening with Fizikal is meant to hang out with my other friends in the entertainment industry to celebrate and thrill audience that will be coming that evening, it promises to be a memorable evening,”  the youthful hip hop star enthused.