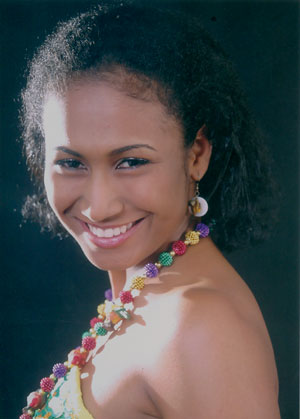 According to the organisers, the shows is going to be a potpourri of entertaining activities ranging from music to dance, comedy, games and lots more.

There will be lots of body shaking, and many children will go home with mouth-watering prizes and gifts from sponsors, Indomie and Ribena.

Meanwhile, Wale Adenuga and his team have been working round the clock to keep their promise of providing “top quality family entertainment” as the launch date of their TV station, WAPTV, draws closer.

The renowned television production company recently announced that it has been granted a Direct to Satellite (DTS) Broadcast Licence by the National Broadcasting Commission (NBC) and full transmission will commence on 1 October, 2012.

WAPTV, situated at Ajao Estate, off Airport Road, Lagos, will be available on StarTimes Channel 222 as well as StarTimes Mobile TV.