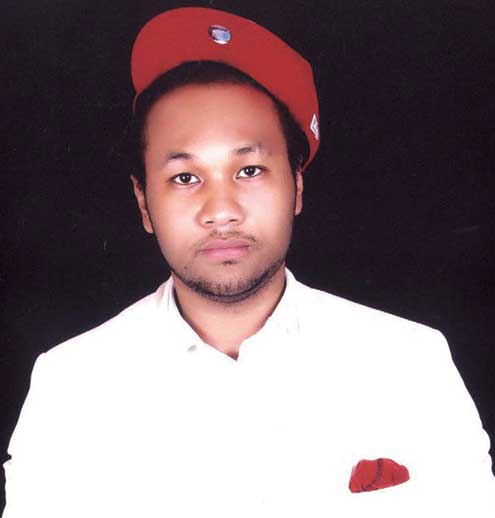 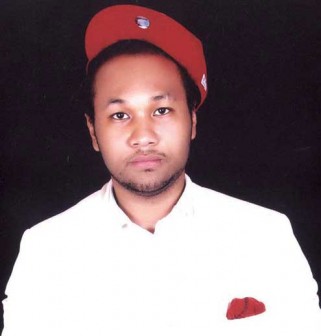 Moses Trimnell, a Nigerian-born singer based in the United Kingdom, is set to launch his kind of afro beat music into the Nigerian music market. Moses, who came into the country recently, is set to rock the music scene with his chart buster singles, Here We Go, Filling My Funky and Fi le.

In a bid to stamp his authority in Nigeria, his record label, Flyboy Entertainment,  is poised to release the singles as part of his 10-track album titled The Trap within the next few days.

According to Moses, “I am back to my fatherland to give back to the community, because I have travelled worldwide and I know what stuffs our music entails. Right now, I am releasing three singles, thereafter the full album would follow. I enjoy competition but I am not here to be better than any artiste but to play my part in the restoration of Afro hip-hop in Nigeria.”

Flyboy Entertainment noted that with the kind of music Moses plays, he would be a force to reckon with in the entertainment industry in Nigeria because he has seen it all. He had worked so hard to get these singles ready. Videos for the songs were shot in the UK and it is going to be a big bang for music lovers across the country.

The former student of University of Westminster, London also desires collaboration with hip-hop acts whose songs are a morale booster to the entire citizenry.