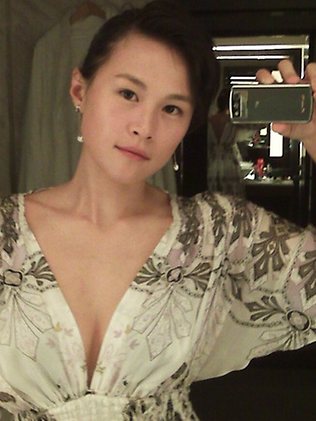 Are you an eligible bachelor ready to marry? Can you play a lovey-dovey and win the heart of a 33 year old beautiful woman, who already has a same-sex loving attraction to another woman?

If you fit these descriptions, catch the next plane for Paris or Hong kong in search of Gigi Chao, daughter of a Hong Kong billionaire.

The Hong Kong businessman has offered a $65 million “marriage bounty” to any man who can win the heart of his lesbian daughter, a report said Wednesday.

“I don’t mind whether he is rich or poor. The important thing is that he is generous and kind hearted,” 76-year-old Chao was quoted as saying.

“Gigi is a very good woman with both talents and looks. She is devoted to her parents, is generous and does volunteer work,” he added. 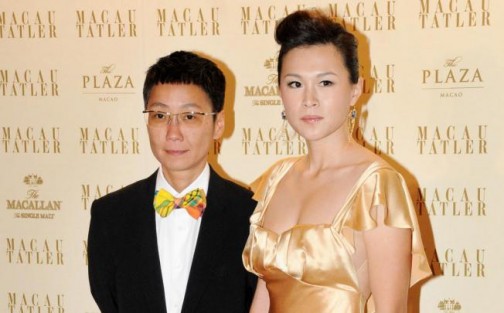 He also rejected “false reports” that Gigi, 33, had married abroad, saying she was still single.

Chao, who owns publicly-listed property developer Cheuk Nang, could not be reached for comment.

Same-sex marriages are not recognised in Hong Kong, a socially conservative Chinese city where homosexuality was decriminalised in 1991.

Chao is well known in Hong Kong’s social circles and regularly appears at public events with his latest young girlfriend.

He reportedly once claimed to have had intimate relations with 10,000 women.