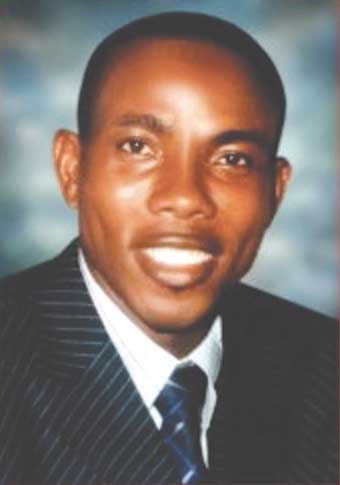 Respite came the way of the boss of popular Citi Hotels and Suites, Ijebu Ode, Segun Ayobolu as he was released by his abductors late in the evening of Wednesday.

Our correspondent gathered from a family source that the young man who sponsors a non governmental organisation, Feed the Elderly Persons, was released after the family paid an undisclosed ransom to the kidnappers.

Ayobolu was kidnapped last Sunday evening at his office in Erinlu area of Ijebu in Ogun State, Southwest Nigeria.

It was further gathered that the kidnappers had demanded for the sum of N400 million from his family members before he would be released.

It cannot be ascertained how much the family paid before he regained his freedom. His lines were not accessible when our correspondent put a call across to him.

Ayobolu spent 72 hours in the custody of the kidnappers before he was finally released last night.

It was also gathered that his hotel in Imowo was besieged by friends and well-wishers as the news of his release spread.