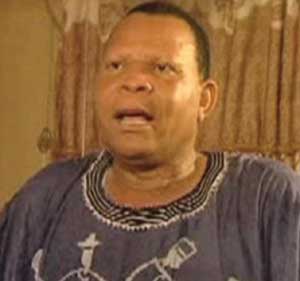 The formal presentation is a platform to raise fund for the procurement of ultra-modern editing equipment for his new editing suite.

Speaking with P.M.NEWSEntertainment, the Ikirun, Osun State-born Elesho disclosed that the double event will hold at LTV Complex, Lateef Jakande Road, Agidingbi, Lagos and will be chaired by Kehinde Odeneye, a member of House of Representatives representing Ijebu NorthWest district, Ogun State.

Elesho, who is known in Yoruba film circle with his acidic tongue said: “Though the film is not my first as a producer, it promises to rank among my best.”