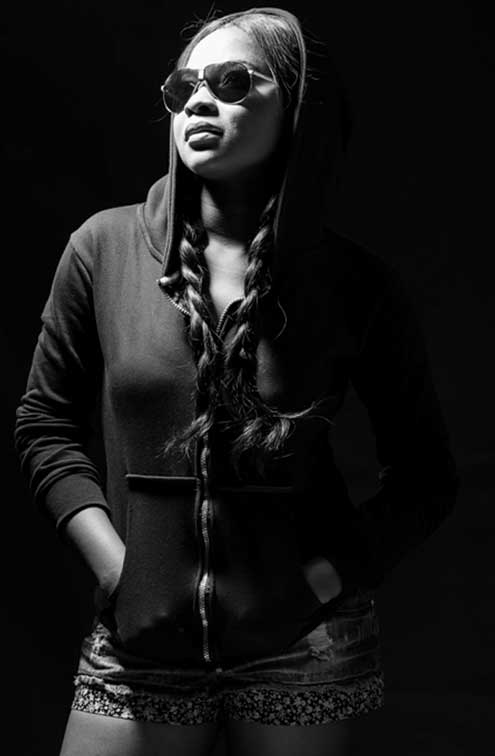 After becoming a household name among Tinsel fans, model and actress, Linda Ihuoma Ejiofor is gradually spreading her tentacles to new audiences across the rest of the world, carrying along a never been seen  individuality among film lovers.

Well known for her role as Bimpe on MNET Africa’s weekly soap, Ejiofor is not one to leave her options closed as she is set to become a regular face on the big screen.

The pretty actress has made her debut in the bigger screen as Ejura in Rita Dominic’s first production The Meeting. And her delivery in the flick, directed by Mildred Okwo and presently at the cinemas across the country, has earned her rave reviews.

Showbiz Trends learnt that the positive response has spurred the sociology graduate of University of Port Harcourt to give more scripts a trial as they come.