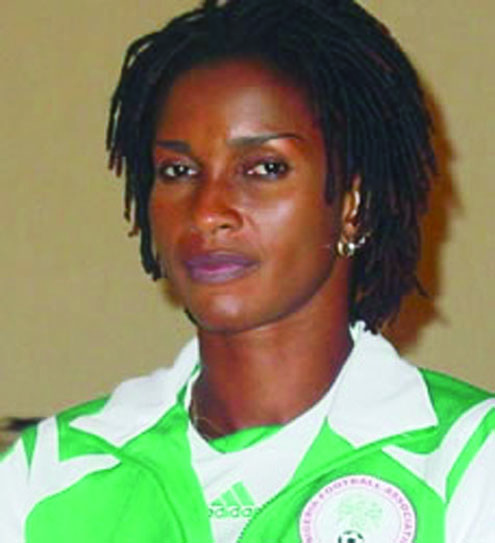 Head Coach of Lagos female football team  at the just-concluded 18th National Sports Festival, Anne Chiejine, has expressed her joy that the team won a gold medal at the games.

Team Lagos walloped their Akwa Ibom State counterparts 4-0 in the final of the female football event decided on Saturday at the Teslim Balogun Stadium.

The former Super Falcons goalkeeper said she was delighted that the team won the gold medal that was at stake in the event.

“I am very happy that we won a gold medal at the end of the day. In fact, my joy knows no bound that we did not let down the sports-loving people of Lagos State in the event,” said Chiejine.

“I am happy because winning the gold medal was a reward for hardwork on the part of our team. All the games that we played were very difficult because all the states that qualified for the events were all good.”

Chiejine, however, said that the bulk of the team are potential national team players if they are properly monitored by the national team handlers.

“I know that many of these players are potential national team players if the handlers of our three national teams begin to monitor them.

“These players are very good and I see them taking over the various national teams in the near future because age is on their side,” added Chiejine.