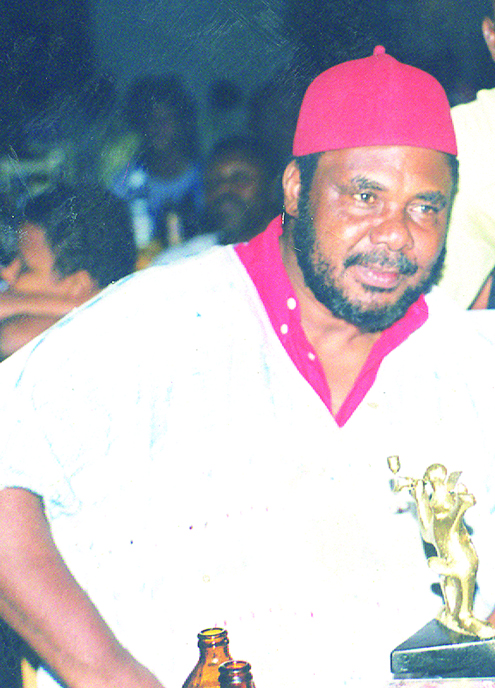 Nollywood actor Pete Edochie has dispelled rumour of his death, saying that he is hale and hearty.

It was widely rumoured over the weekend, that the respected actor died, but  the bearded Edochie has described the development as the handiwork of some idle people.

Edochie is currently in his hometown, Enugu for the yuletide holidays. Former President of the Actors Guild of Nigeria, AGN, Segun Arinze, was among the first people to react to the rumour which went viral on social media.

“Please, all those spreading rubbish rumour that Pete Edochie died should stop that now! The man is alive in his house in Enugu enjoying his peace and holidays. His actor son Yul just confirmed this to me now,” Arinze said.

An official statement from AGN signed by its National President, Ibinabo Fiberesima, reads that Edochie is hale and hearty, thereby urging his fans to ignore the malicious rumour.

Edochie’s actor son, Yul, in his own response said “people please, I’m tired of all the messages, questions and broadcast. My father, Chief Pete Edochie is alive and well, not dead. Pls spread the word.”

The rumour came as a shock to Edochie’s colleagues, who were still mourning the death of prominent practitioners in the industry.